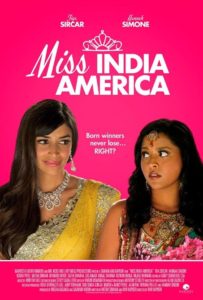 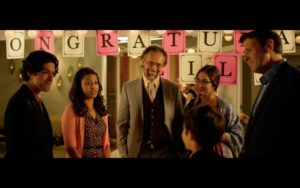 Written By
Nikola Cline
More from Nikola Cline
Stress seems to find all of us, in one manner or another....
Read More