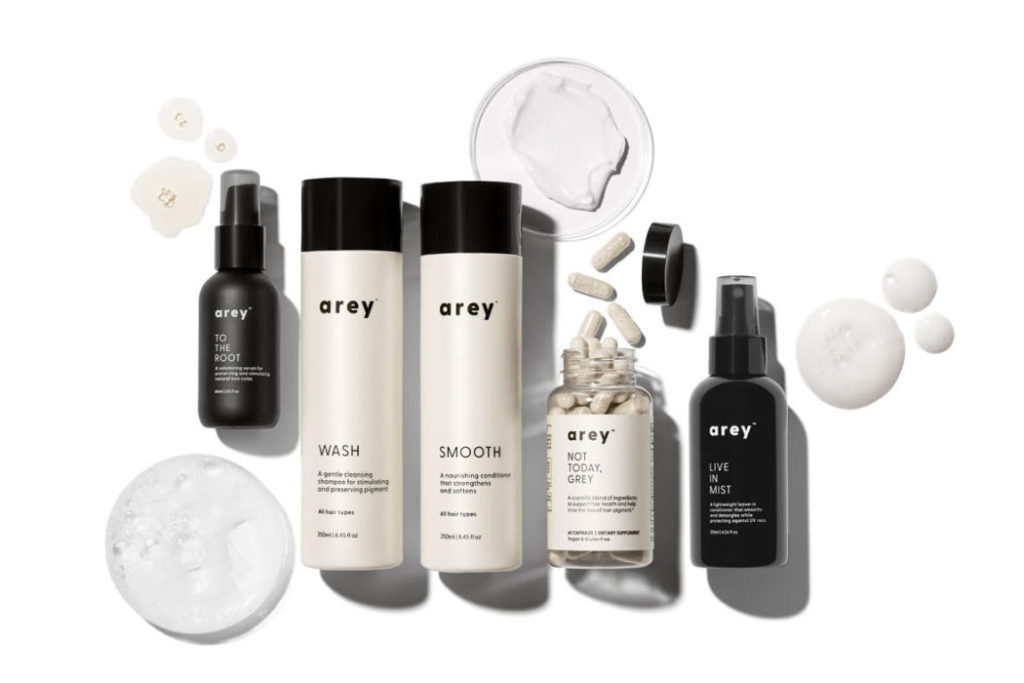 After 20+ years in consumer products, and beauty specifically, it takes a lot for us to do a double take. Brands, products and campaigns can all start to feel strangely similar, with surprises here and there, but still few and far between. Then we met Arey, and at first glance, our interest was piqued.   […] 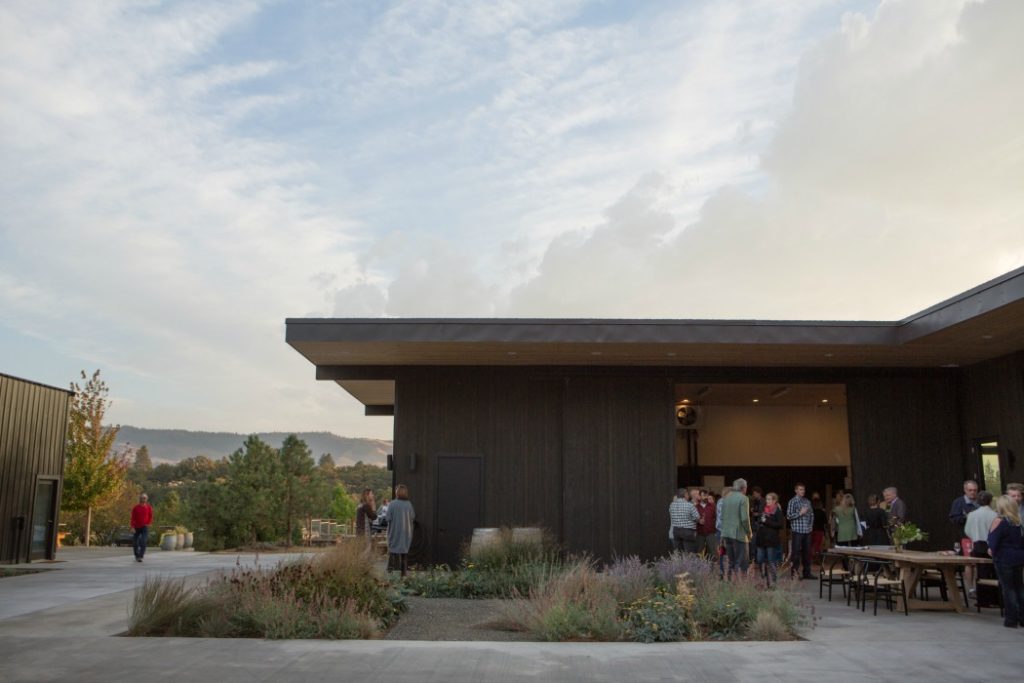 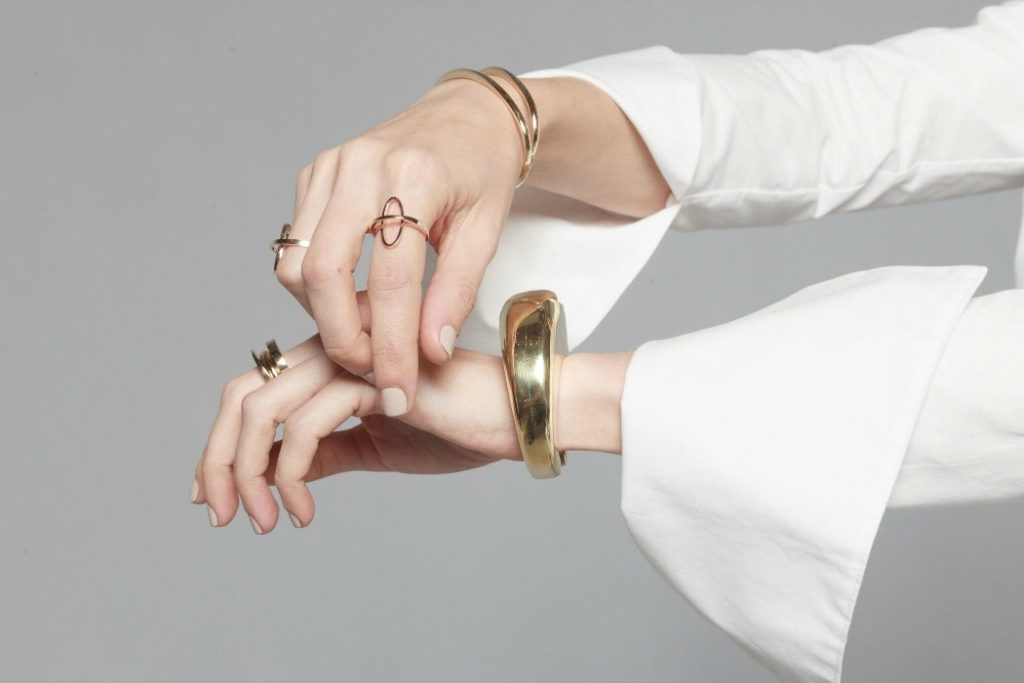 Like most people, we can’t resist a little bling to take an outfit to next-level status. One jewelry brand that’s a personal favorite of ours is Gabriela Artigas, an LA-based sister duo whose creative designs are bold and striking in their refined simplicity. Their clean, modern pieces have caught the eye many celebs, which helped […] 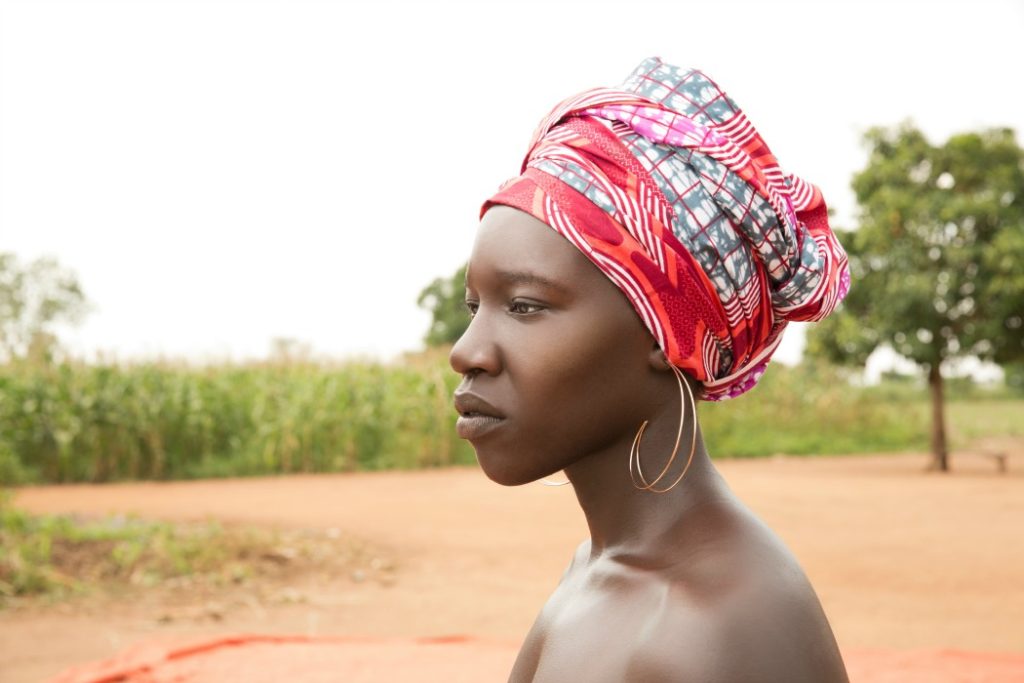 LXMI, pronounced “luxe-me”, was created by founder Leila Janah out of a personal need for high-impact skincare that could compete with her on-the-go lifestyle and insatiable appetite for adventure. And then it became so much more. Janah, a serial entrepreneur and change agent is helping to reinvent the beauty industry’s supply chain for good. Her […]

Inside the Legacy & Lifestyle of Bowlus Road Chief 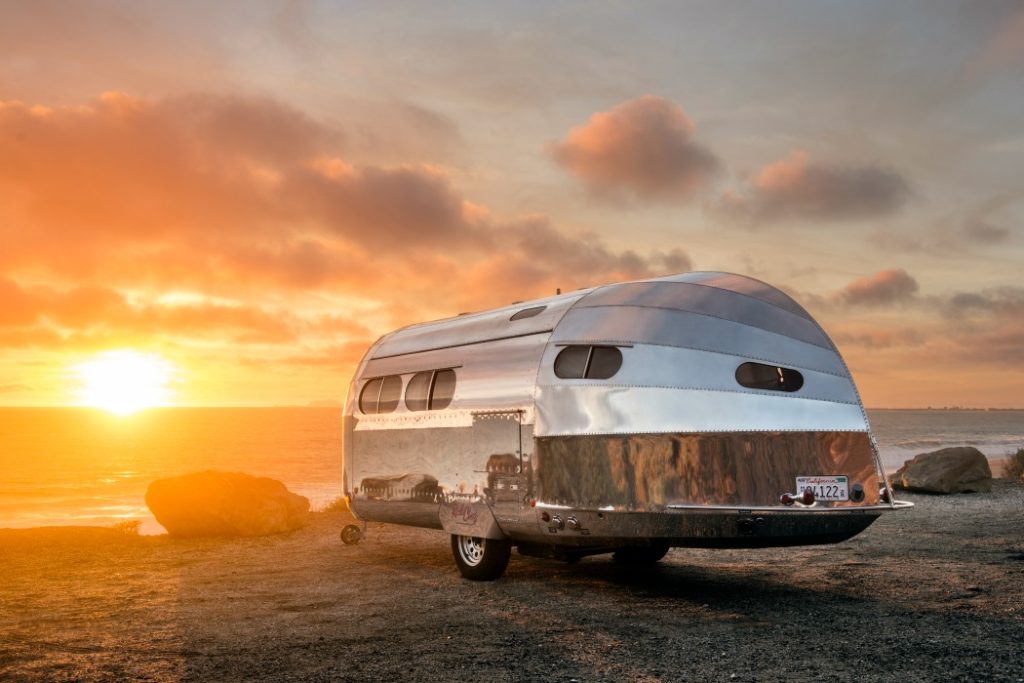 The story of the Bowlus Road Chief began long, long ago. Nearly 90 years have passed since serial innovator Hawley Bowlus, designer, engineer and builder of the Spirit of St. Louis, introduced the Road Chief to solve the problem of transporting flight crews to remote locations conveniently, in comfort. Considered revolutionary in the 1930’s, the Road […] 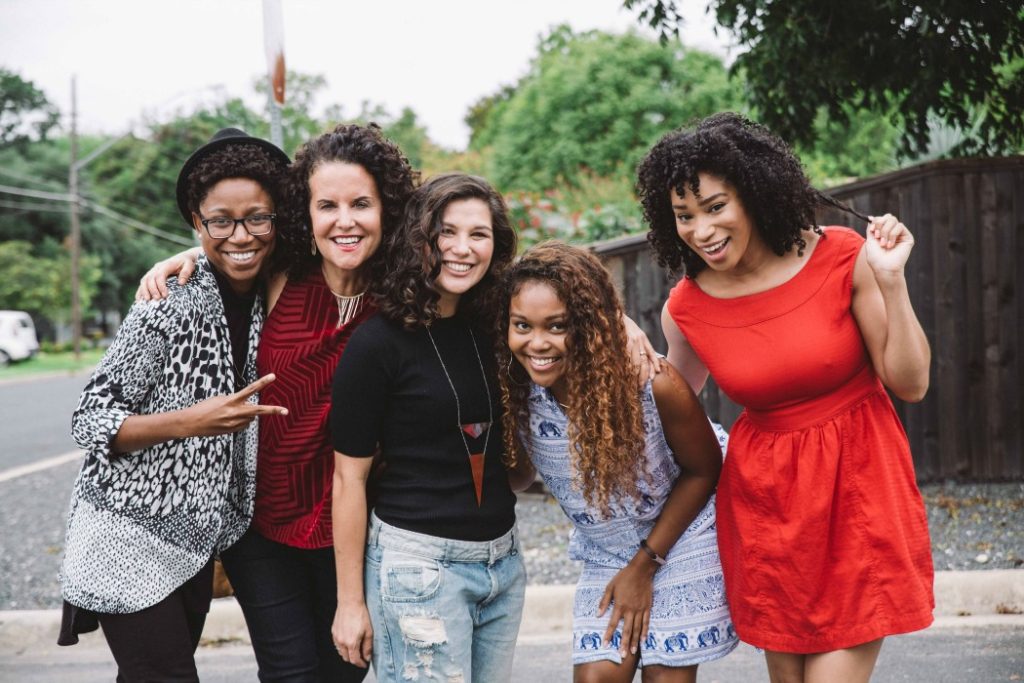 You just know. Moments after meeting Michelle Breyer you know why she’s a successful entrepreneur several times over. Focused, passionate, knowledgable and engaging, the President and Co-Founder of Texture Media is easily branded a “powerhouse” any day of the week. After leading the lion share of the professional beauty industry’s curly haired initiatives for nearly […] 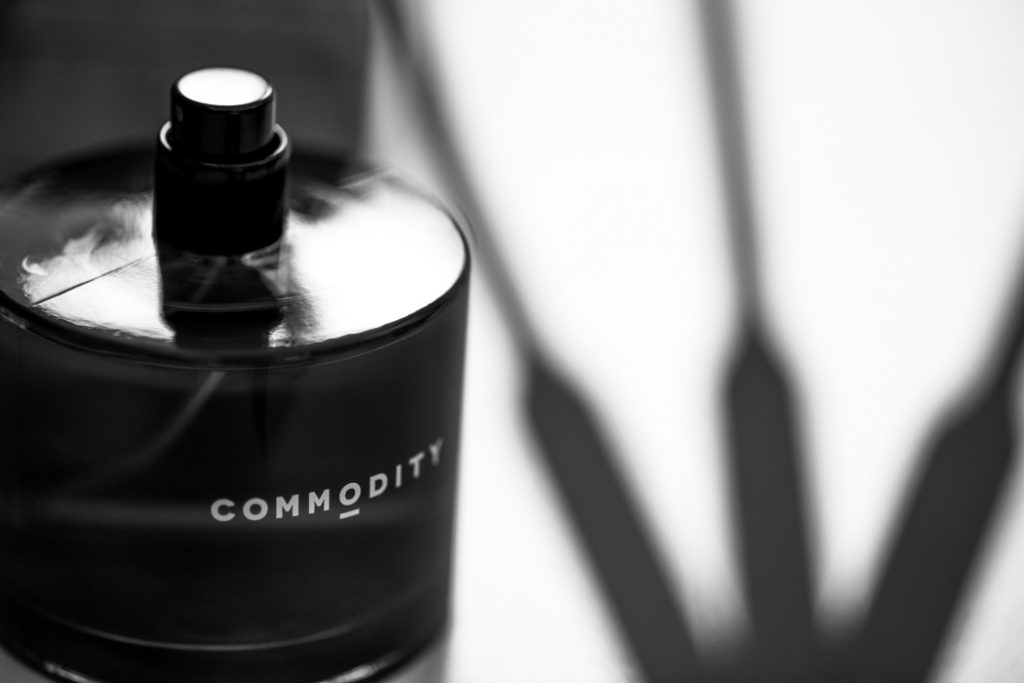 In 2014, a chance meeting in a London café between entrepreneurs Konstantin Glasmacher and Ash Huzenlaub (below, left to right) led to, what has become, the global premium fragrance brand Commodity. Serial entrepreneur Glasmacher, known for creating disruptive startups from scratch (Hautelook and Sole Society, both now part of Nordstrom), along with Huzenlaub who has worked with CPG […]

Repurpose Compostables- 100% Plant Based and Pretty Stylish Too 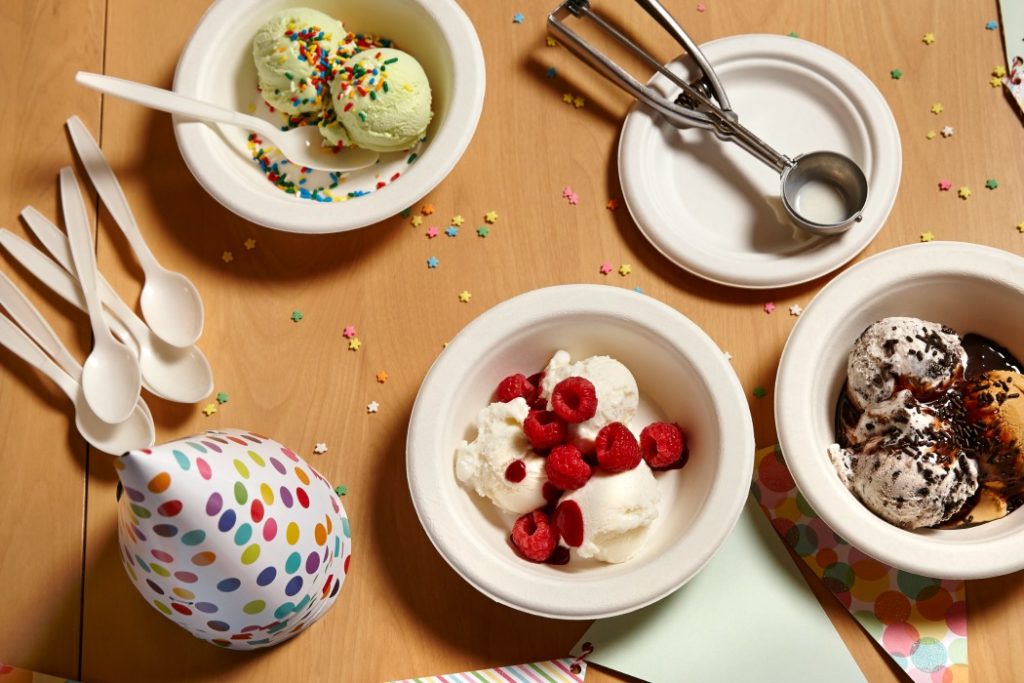 As temps get hotter, we head outside. To the beach, to the pool and to the park for a picnic. Spending more time outside signals the arrival of summer, for sure. As we spend more time outdoors, we tend to consume more disposables- plastic cups, utensils and paper plates that help make cleanup easier. That is, for the […]

Inside the Epic Sound & Style of Streetlight Cadence 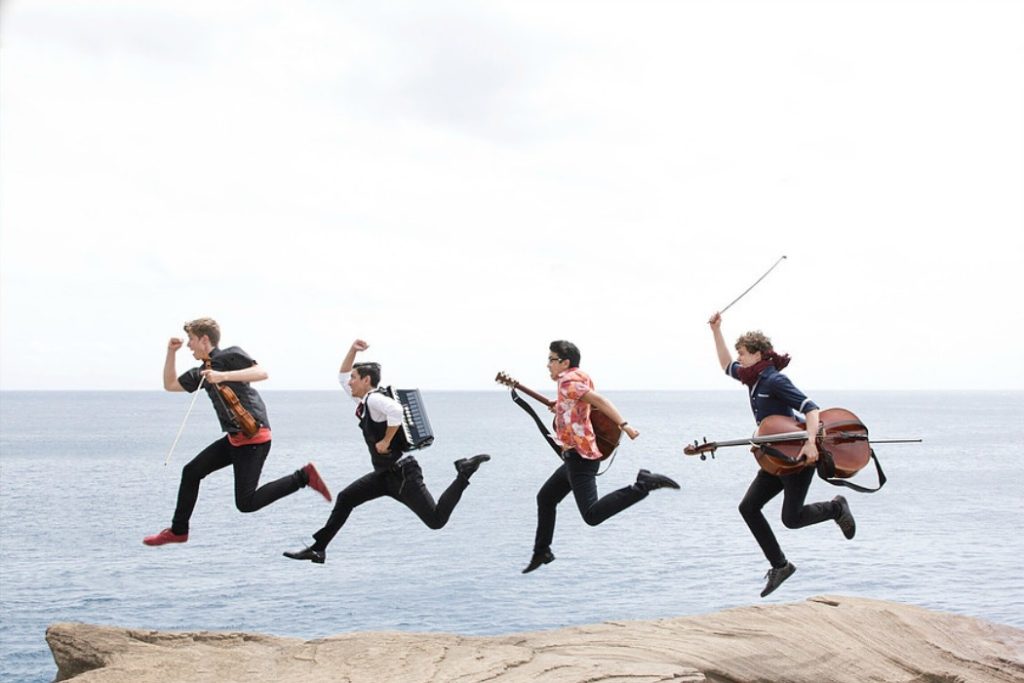 The full Streetlight Cadence experience washes over you within seconds of their first song. Joyful, creative, inventive, this is a brand, I mean band, that will stop you in your tracks. Hailing from Hawaii, Streetlight Cadence is a four member troupe that often sound like a supergroup of epic proportions, thanks to their musical vibrancy and powerful […]

Sustain Natural’s CEO on Sex Without the Stigma 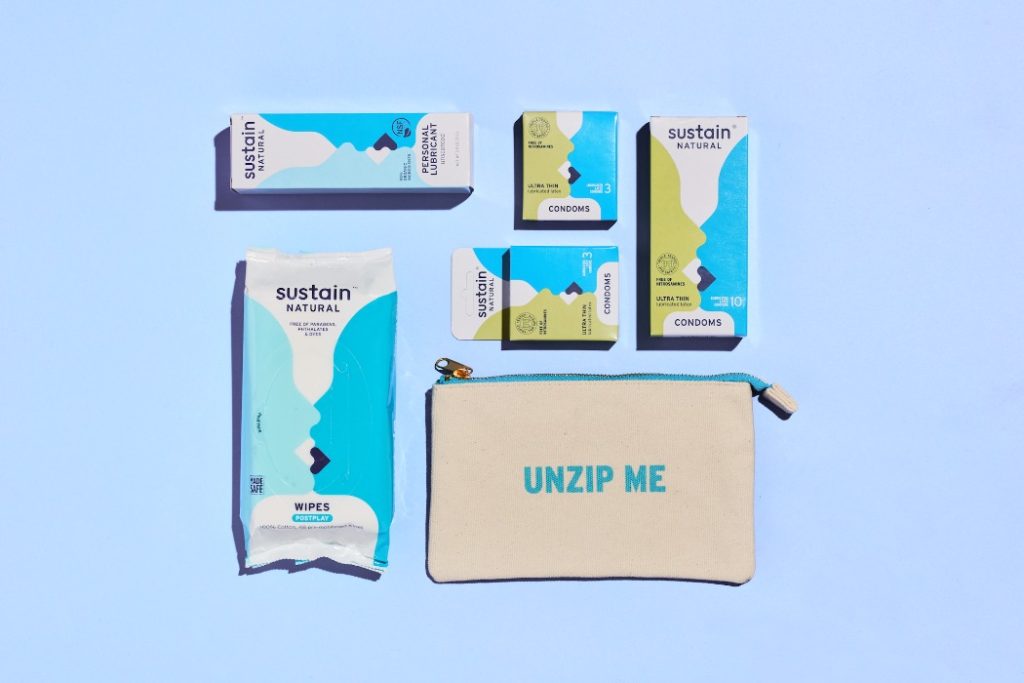 Let’s talk about sex. The taboo topic of yesteryear is more a part of our personal brands each and every day, but we still have so far to go. As sexual beings, brands haven’t widely embraced this aspect of our glorious humanity- sans salacious images, cherry-scented this or warming sensations here, there and everywhere. We […]