Fathers are the bomb diggity, mine included. I’m a huge fan.

My father was over 50 years old when I was born, and in his mid-sixties when he took on the job of raising the teenage me, full time. He’s a man whose charisma is infectious and style, undeniable. And if I can brag on him a bit- he really is “The Most Interesting Man In the World”, alive and in the flesh. Yes, he has Sinatra stories, of course. How about that time he heckled Monty Hall and ended up taking home a pet monkey? Yeah, that happened too. Today, things are a bit more sedate as he’s settled into his 90’s and focuses on perfecting his golf swing- when he’s not on Facebook or LinkedIn, that is.

Out of the over 70 million fathers in the United States, I’m pretty fortunate, I got quite a cool cat. In light of Father’s Day, I thought it timely to share some quirky, mostly lighthearted, facts about all things dad. Happy Father’sDay! 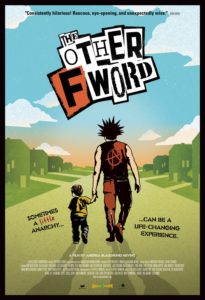