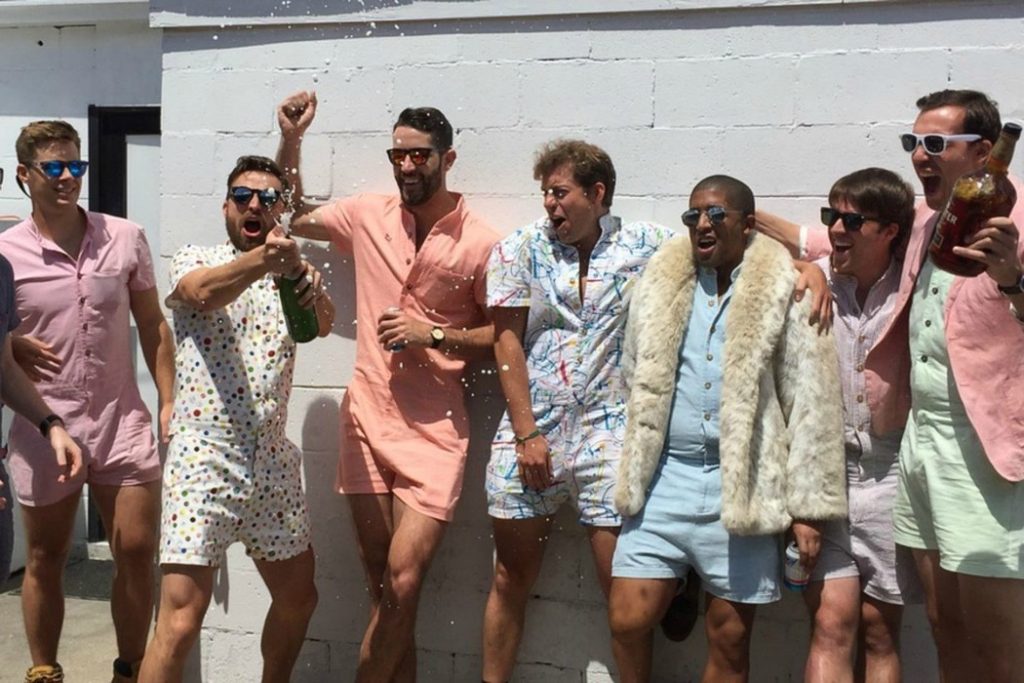 Right, wrong or dead on, male rompers are absolutely a thing. The white hot, pastel-infused onesie has invaded your Instagram…and the summer has only just begun. For this, we can thank Romp Him, a Kickstarter-funded startup that raised over $350,000 in less than 7 days to bring their modern male romper to life. Available in chambray, […]

Inside The Slime Trend- How Goo is Growing Big Brands 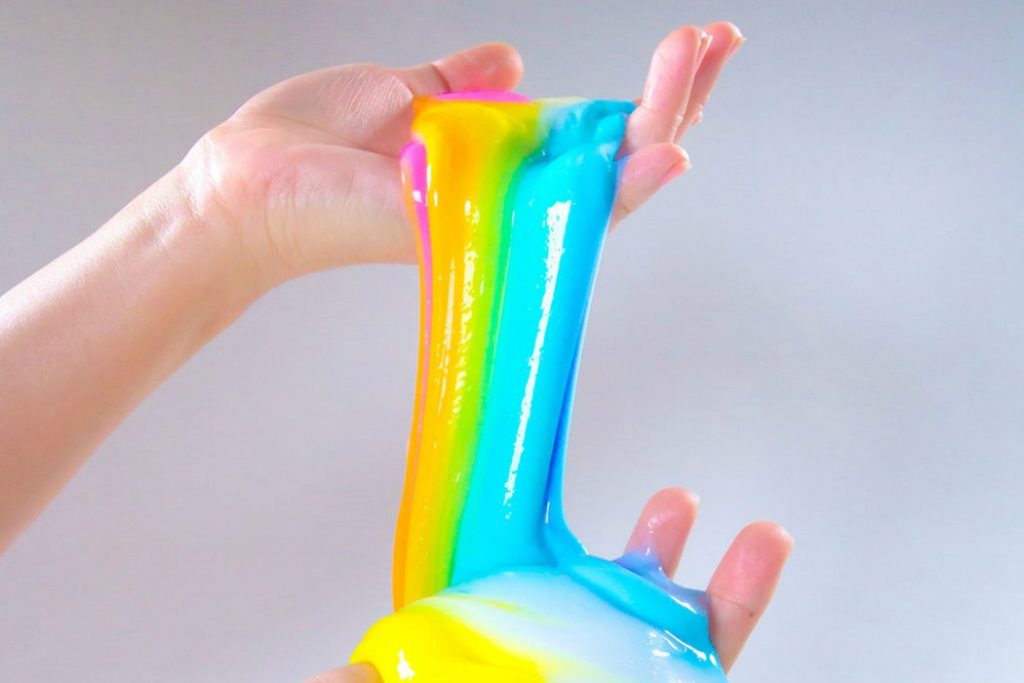 Unicorn poop, mermaid goo and sequined squid ink. No, they’re not the latest group of pop art emojis, they’re part of the hotter than hot slime trend creating a fever pitch on social media. Slime first crept on to tween’s Instagram feeds last summer. Colorful creations fueled by kid’s summer downtime and fantastic imaginations, that have now grown into an […] 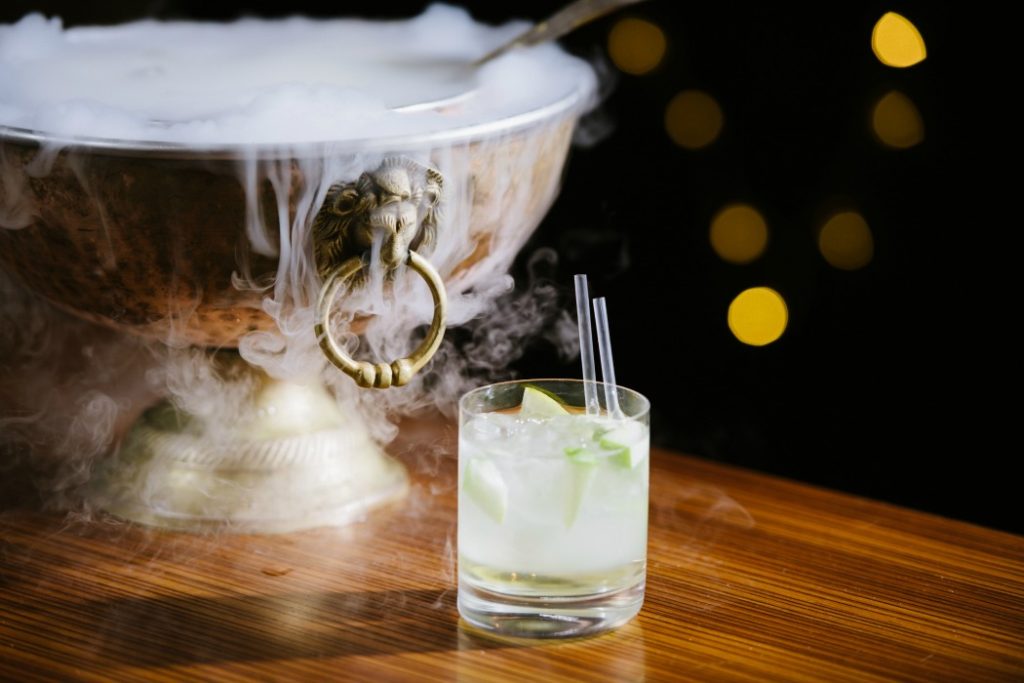 Everyone knows, high-fructose corn syrup-laden soda is bad for them. It’s brutal on dental work, a major cause of obesity and, in general, a health risk to those who make it a regular habit. The argument has been present for years, but has become more profound in recent years. So while some still reach for sugary […]

Why Probiotics Are Popping Up Everywhere 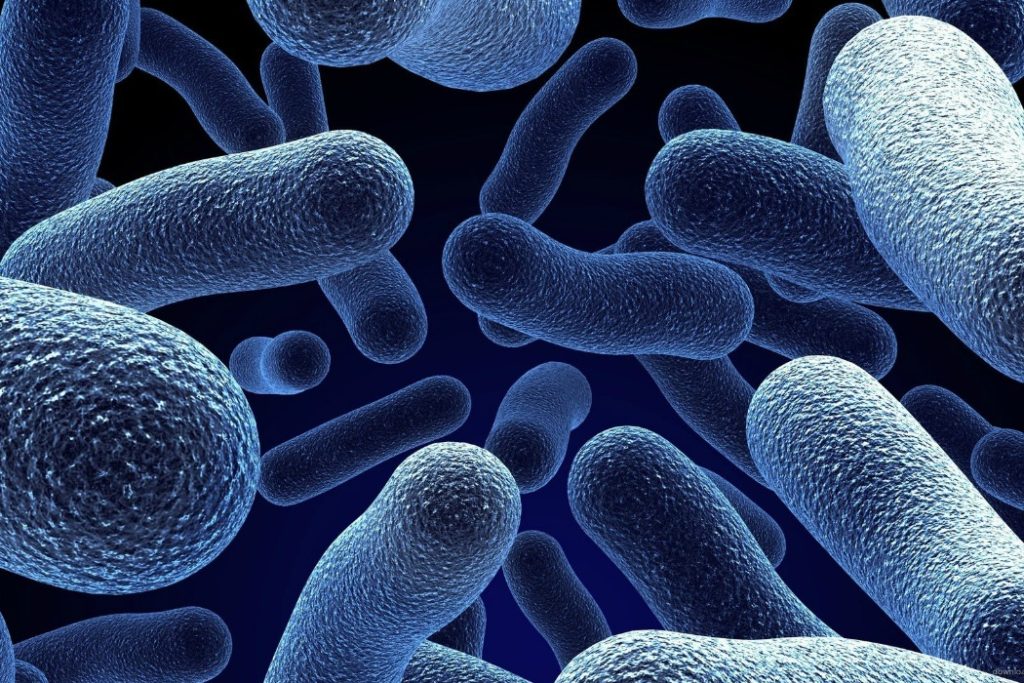 Probiotic products are popping up everywhere- natural foods stores, farmers markets, speciality grocers and, yes, at the beauty retailer (more on that later). If you’re not familiar with their benefits, probiotics are essential, good bacteria that are responsible for nutrient absorption and immunity system support. Probiotics line the digestive track and can help fend off digestive disorders, skin issues, […]

Succulent Nails Are Really A Thing 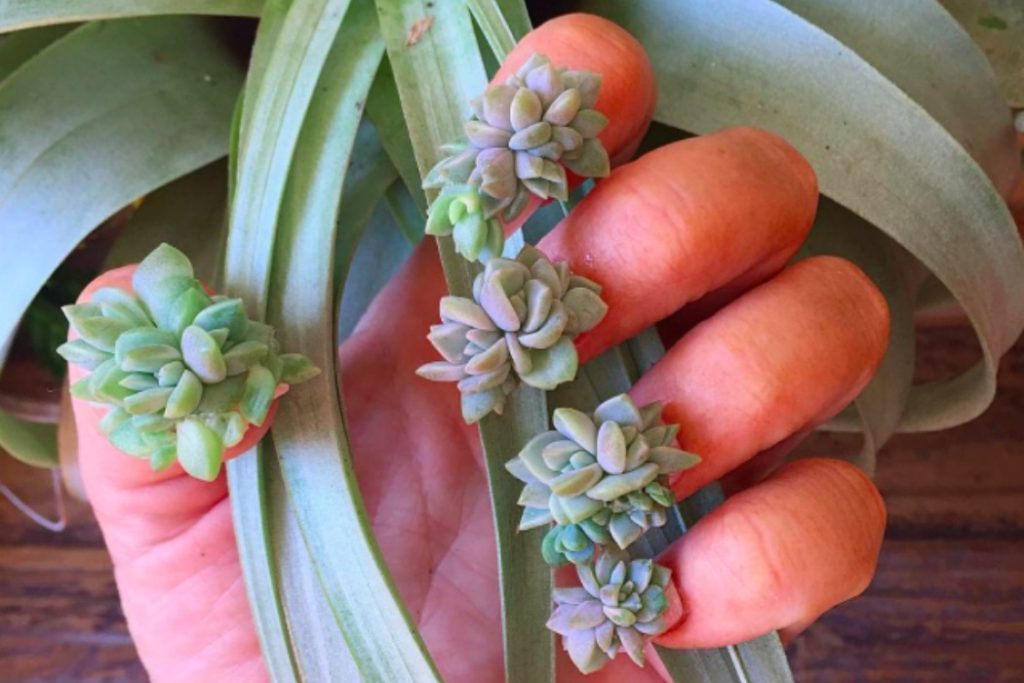 Innovation in the nail category reached a fever pitch in 2013 with the meteoric rise and mass consumer adoption of gel manicures. It was the largest percentage increase the beauty industry had seen in decades, surpassing any other category by a long shot. The last few years have seen gel nails slowing down a bit, […]

Find Brandettes Beyond the Blog 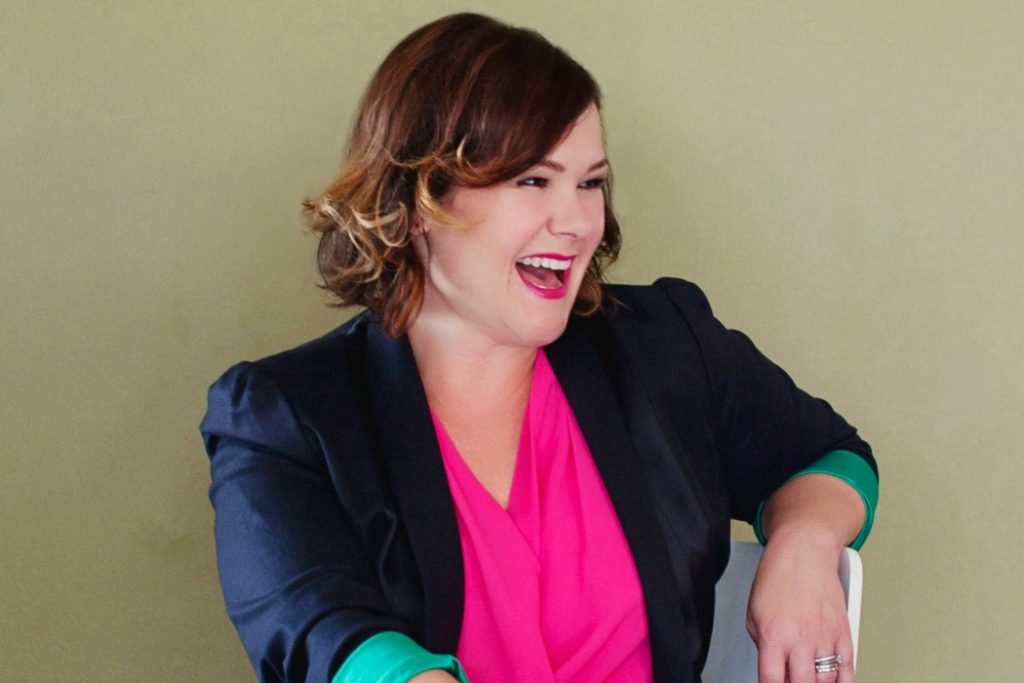 Collaborating with creative, like-minded individuals is an essential part of professional development. Personally, I thrive off of the energy, excitement and alternative point of view those connections, typically, bring. This fall, Brandettes is introducing a few incredible collaborations I’m pretty thrilled about, with organizations I have massive respect for. Where to Find Brandettes Beyond the Blog… Beauty […] 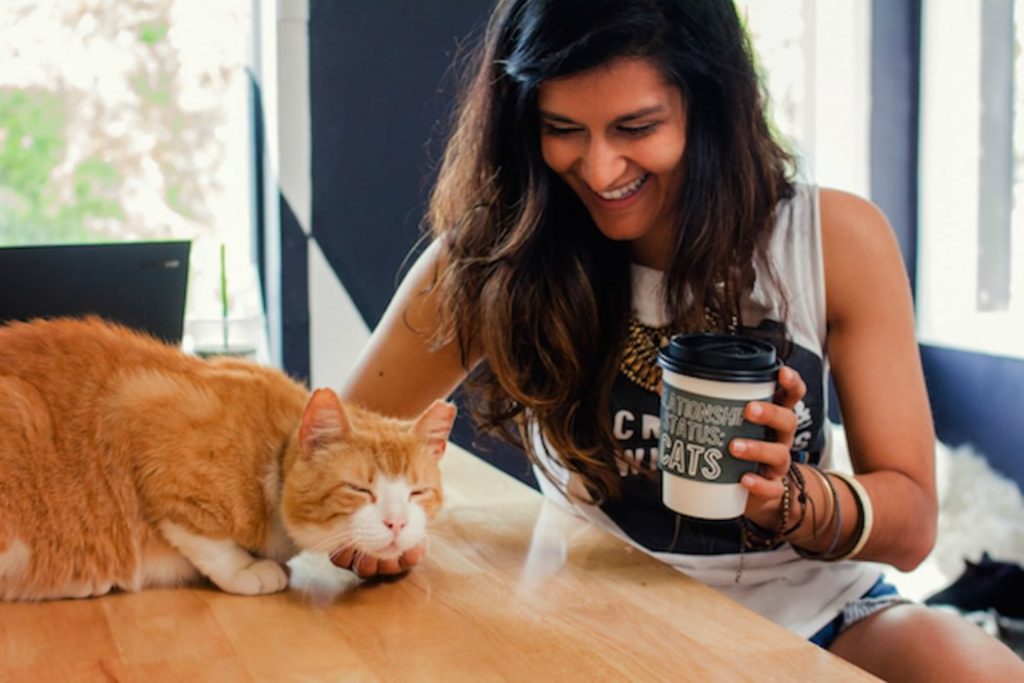 Cat café hangouts are a thing, and one is coming soon to a perch near you. The first cat café opened in Taiwan nearly 20 years ago, in 1998. Shortly thereafter, another location opened in Osaka in 2004 and the concept has spread rather rapidly from there. In fact, Forbes has called cat cafés a […] 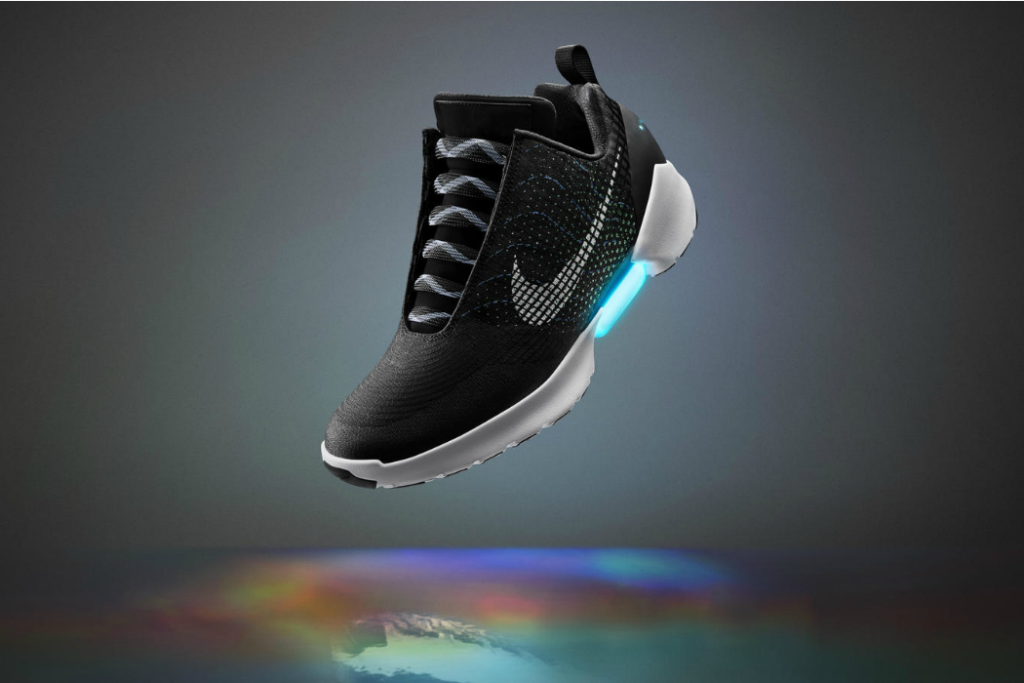 It’s time to scratch out that holiday wish list- Nike self lacing shoes are headed our way. In a few short months, Nike will introduce adaptive performance footwear to the masses with their HyperAdapt 1.0. Available in three colors, the shoe is as fashion forward as it is technologically advanced, and ready just in time for […]

My Brand: 15 Musings From This Marketer 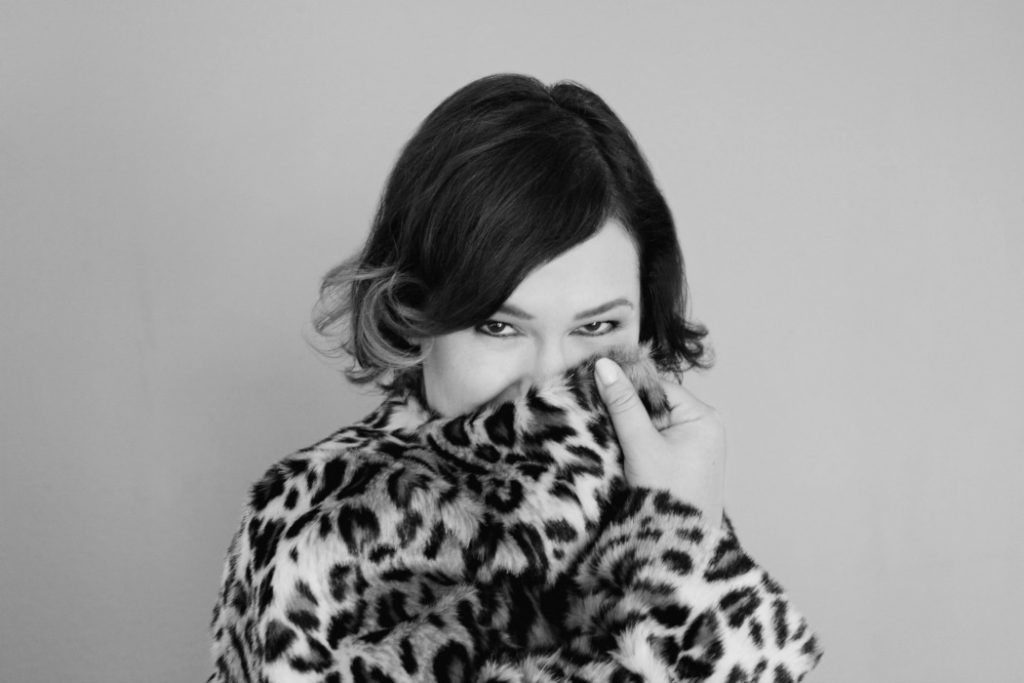 Brandettes was launched as a vehicle to connect, to bring creatives and brands together for a dose of unexpected inspiration. The entrepreneurs, CEOs, brand leaders and innovators we’ve been blessed to feature on Brandettes, continue to inspire me both personally and professionally. In many cases, these amazing individuals have also become friends. In the spirit of […]

Raindrop Cake is Really A Thing 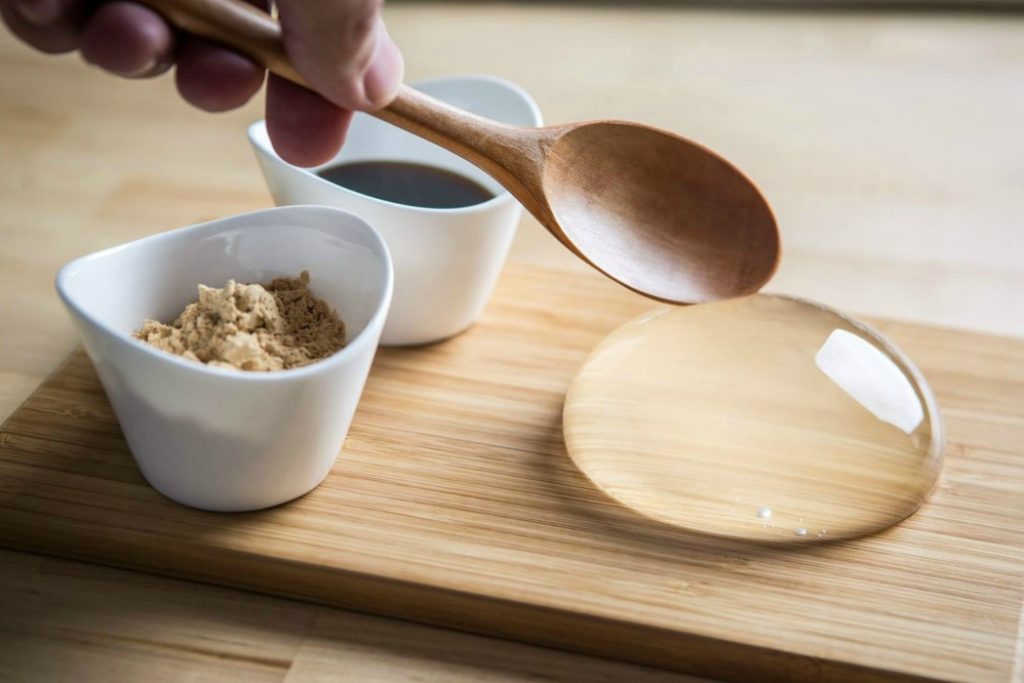 Raindrop Cake, created by New Yorker Darren Wong, is as lovely to look at, as it is to devour. The cake, made with agar (a gelatin-like, algae derived ingredient), sugar and water, is meant to take on the flavors it accompanies. Like shave ice, or sticky rice, or pasta even. The cake was recently profiled […]