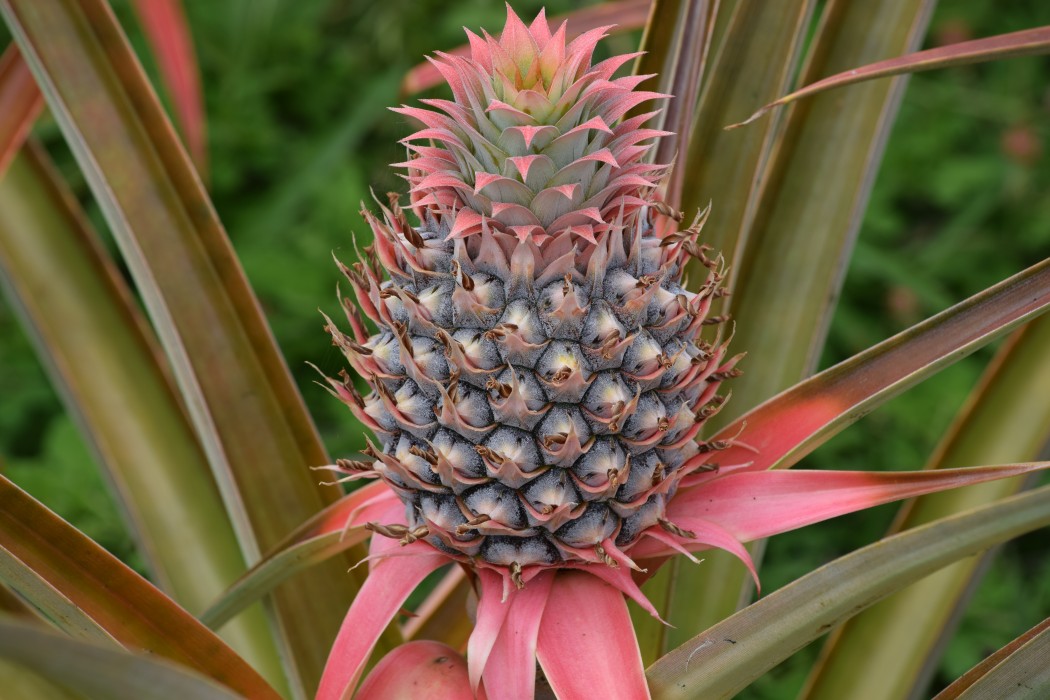 Hawai’i has always been a special place for me, magical even. I, like many other visitors from around the globe, have flocked to the 50th U.S. state for leisure, family weddings and to honeymoon. Hawaii travel is unlike any other vacation, tropical or otherwise. And that’s exactly how the Hawai’i likes it.

For those of us that reside in the U.S., Hawai’i is an escape that is foreign, yet familiar. Exotic while still easy to navigate, whether you’re on an independent adventure or a part of a group. No exchange rates or long customs lines to cause frustration. Repeat visits are incredibly common; in fact, over 40% of Hawaii’s annual visitors have been to the islands within the last 36 months. In a recent 2015 survey, 70% of visitors say they are likely to return to the islands in the next 12 months. Satisfaction rates are incredibly high, and with 8.2 million visitors annually, it’s no wonder that tourism has been steadily on the rise since 2009.

There are six islands in the state of Hawai’i, each marketed with a different experience in mind:

The majority of visitors (63%) visit O’ahu; the allure and amenities of Hawaii’s largest city, Honolulu, being a major draw. Maui (29%), Hawai’i (17.9%), Kauai (13.9%) are also favored, followed by the more sparingly visited and far more remote islands of Moloka’i and Lana’i. There is plenty of island hopping as each island brings its own charm and amenities. Interestingly enough, even though O’ahu draws the most visitors by far, Maui enjoys the longest length of stay at 8.1 nights compared to O’ahu’s 6.9 nights. Maui also has the most expensive hotel rooms.

The Hawaiian Tourism Authority focuses their market statistics on six groups hailing from their most active markets: Western U.S., Eastern U.S., Canada, Latin America, Japan and Oceania. Anyone traveling from another locale, including Europe, falls into the famous “other” category- the ambrosia salad of any market research report.

Here are some of the most interesting market facts we uncovered:

Visitors spent $14.5 billion last year on the Hawaiian Islands, which works out to about $192 per person, per day. Each individual’s trip typically costs about $3,500 per person. However, Japanese visitors, sighting shopping as one of the most desirable activities in Hawai’i, spend an average of $4,800 per trip. A large portion of their travel dollar also applies to transportation. Canadians spend about $4,100, which is likely due to their longer length of stay – about 12 days versus the average of about nine nights, overall.

Countless leading brands are taking full advantage of the opportunities for consumerism in the islands. Designer brands such as Tiffany & Co., Gucci, Louis Vuitton, Rolex and many others have multiple locations in Hawai’i, often several stores on busy islands like O’ahu and Maui.

Surf brands Quiksilver, Rip Curl, Billabong and Volcom have flagship stores with custom island-branded merchandise to increase demand and collectability. Board shorts for the guys, neon baseball hats for the wahines. On a recent visit to Maui, we were surprised by the shear number of Go Pro outlets- each of the surf brands mentioned above had merchandising units full of cameras, mounts and various accessories in store. They’re doing something right- Go Pro just announced a 54% year over year increase (they now have the five top-selling camera/camcorders in the United States).

Beyond the designer and surf brands, specialty Hawaii-centric gear and tchotchkes abound, but with little in the way of innovation. Scores of ABC Stores, Na Hoku Jewelers and Sand People storefronts dot the frontage streets and shopping malls. Merchandise is over-logoed and homogenized, but still commands a premium price to those craving a piece of paradise to take home.

Even consumables are pricy. Let’s take pineapple for example- each year Hawai’i produces about 320,000 tons of pineapple. Pineapple is the only fresh produce that you can take back to the continental United States via the airlines from Hawaii- a two-piece box sells for $45 currently. Only 2% of the world’s pineapple is actually produced in Hawaii today. Macadamia nuts are another crop associated with the Hawaiian Islands, first brought there in 1921. Today, Hawai’i supplies 90% of the world’s macadamia nuts through its 700 farms and eight processing plants. A two-ounce container sells for $6-7 here in the continental U.S. Lastly, our prized cup of morning joe. Coffee became a commercial crop in Hawai’i in the 1930’s. Today, there are 715 small coffee farms in the state. Hawai’i is the sole U.S. provider of coffee in the world. Word to the wise- beware of buying coffee marked as “Kona Blends.” Most of the time, you will only be getting 10% of Hawai’i coffee in the bag. Darn marketers. While true Kona coffee can be pricey, it really is a rare treat.

Visiting Hawai’i or shopping for island-inspired merchandise from home? Make sure to savor every sip, every sunset and every grain of sand. Hawaii’s brand of paradise, however obtained, is truly special. 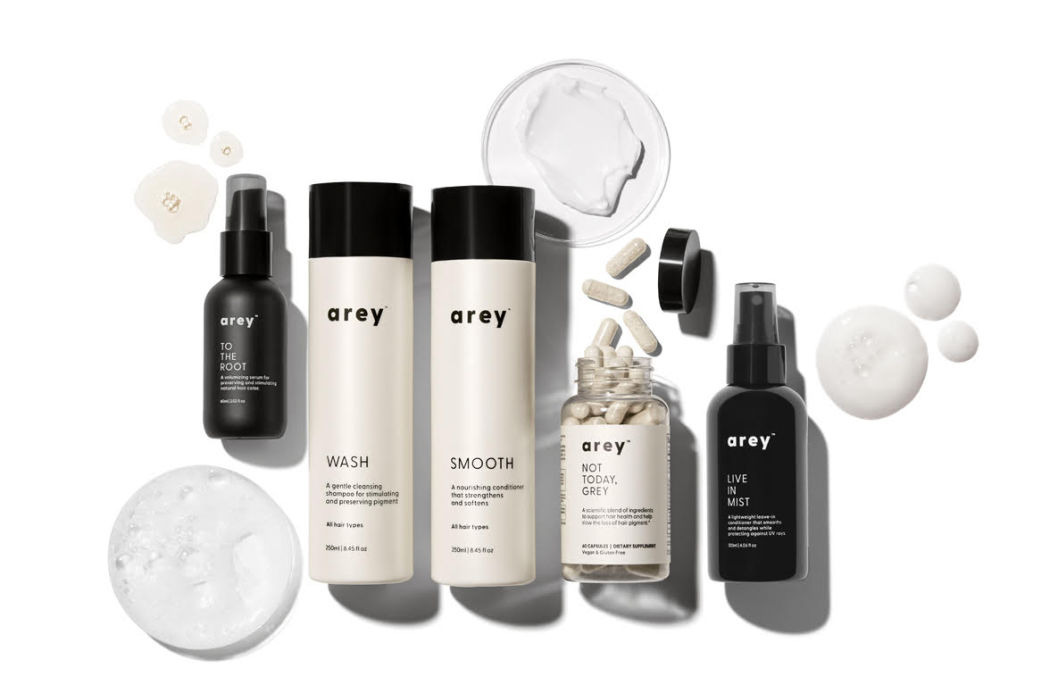