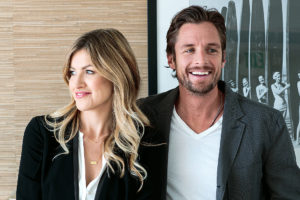 Written By
Nikola Cline
More from Nikola Cline
Retro futurism is all up in our business here at Brandettes, crossing categories...
Read More