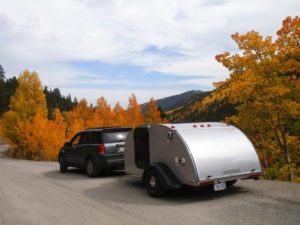 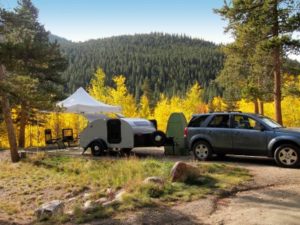 Written By
Nikola Cline
More from Nikola Cline
Highly competitive with a gift for fluid motion, it’s no surprise that...
Read More