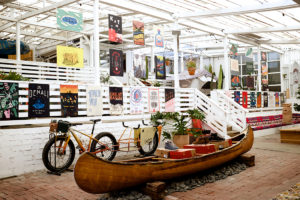 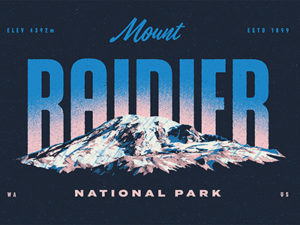 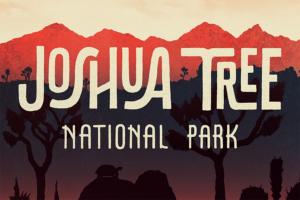 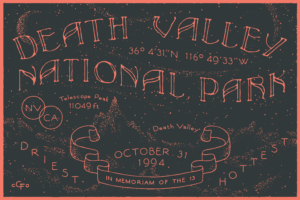 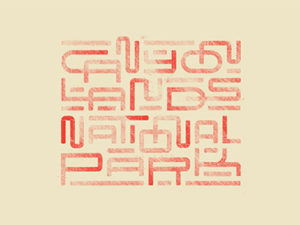 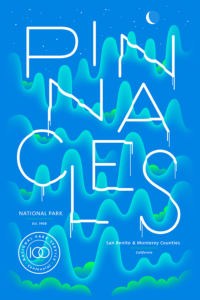 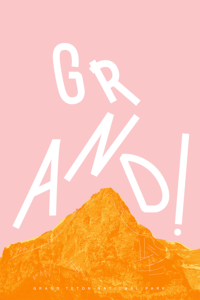 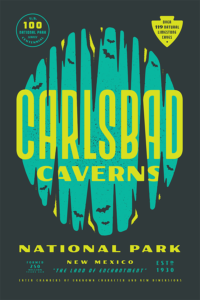 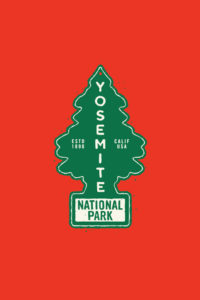 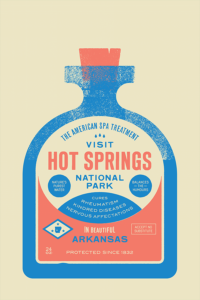 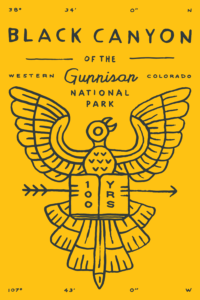 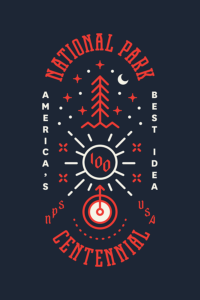 Written By
Nikola Cline
More from Nikola Cline
Pack your bags for adventure. Air travel is up in 2016, in...
Read More