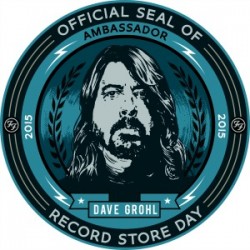 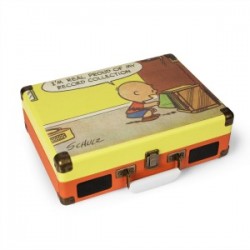 Written By
Nikola Cline
More from Nikola Cline
Every year, around this time, you can find me pouring over the...
Read More