The Making Of Miss India America 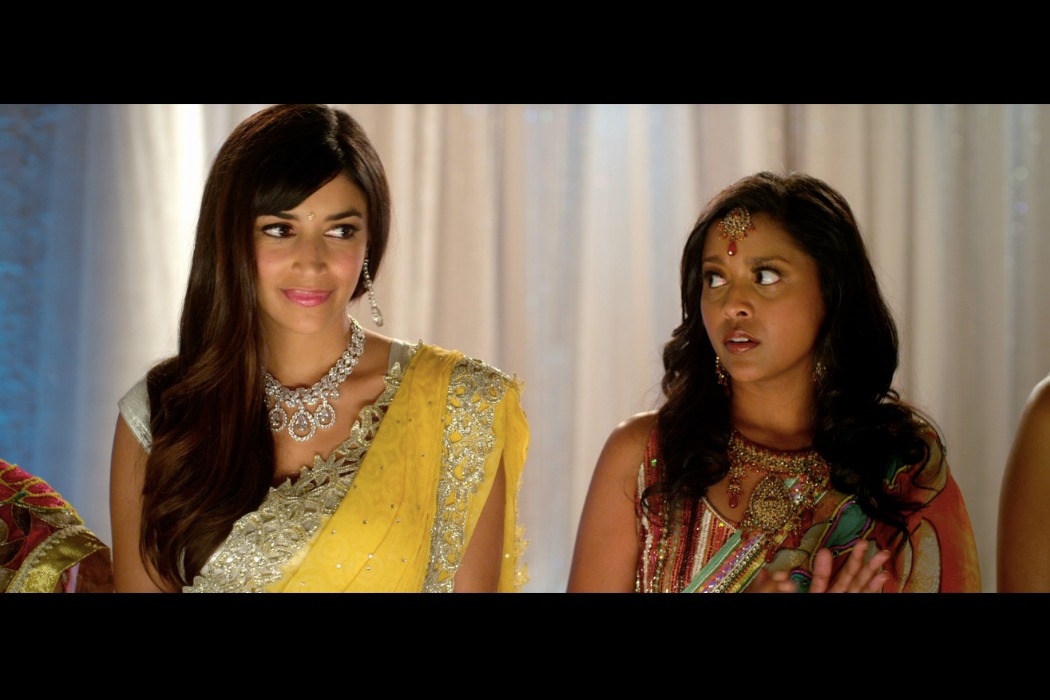 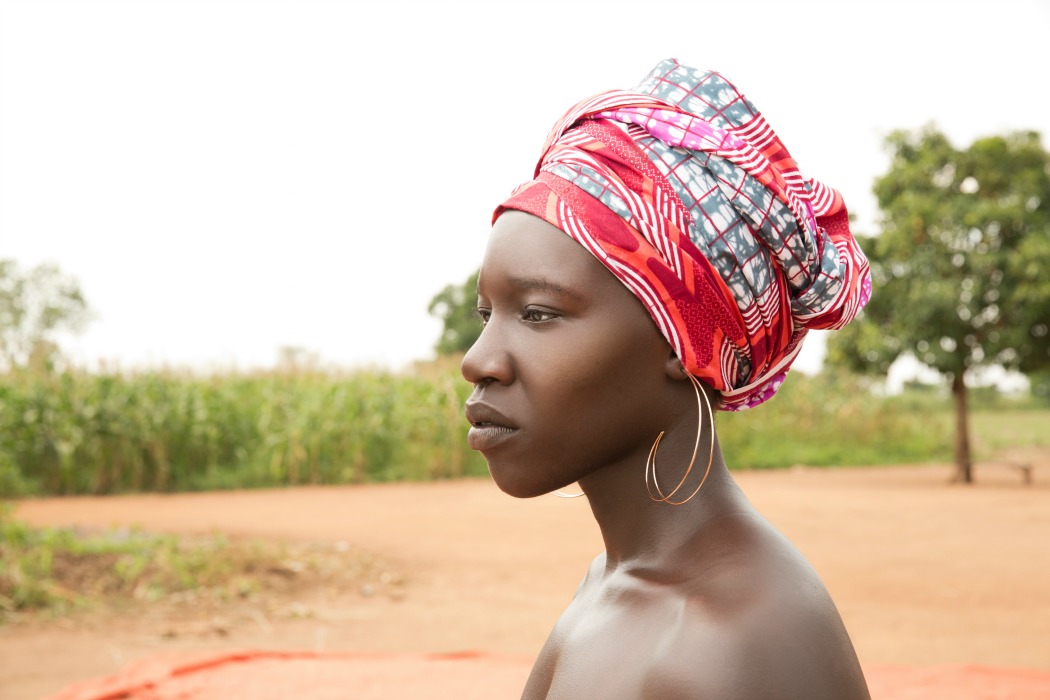