What Runners Know About Social Marketing 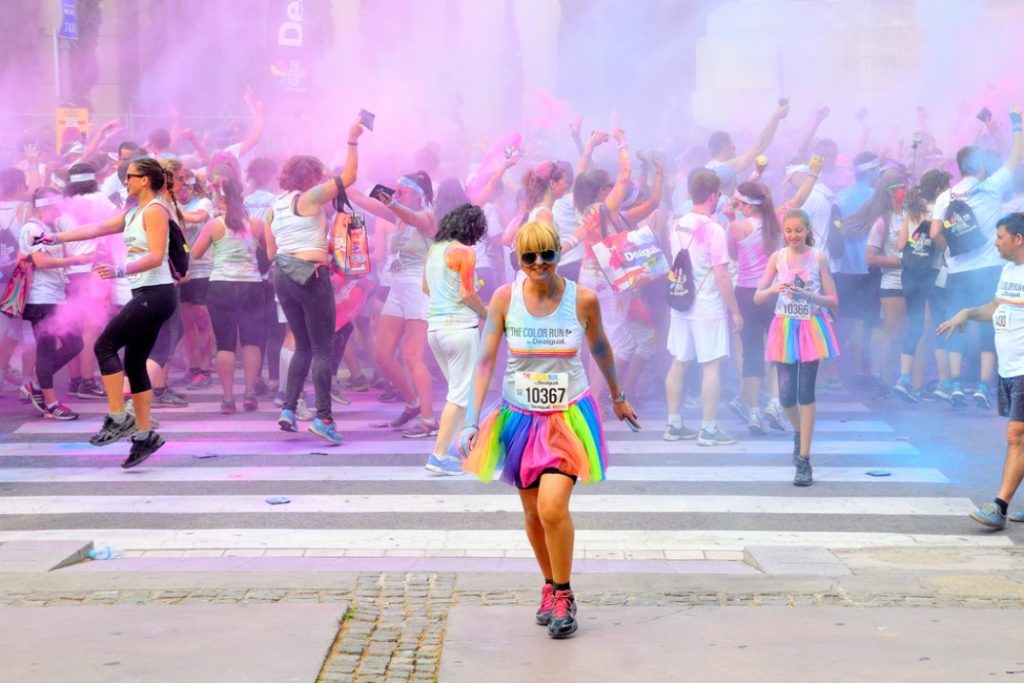 I’m a runner. I’ve been a runner for over a decade now, moving forward yet traveling nowhere in a hurry. I fall into a category called “snail’s pace” runners- we’re slow, steady and rarely at the front of the pack. In terms of time, if I’m running a 10-minute mile, that’s just about lightening speed […] 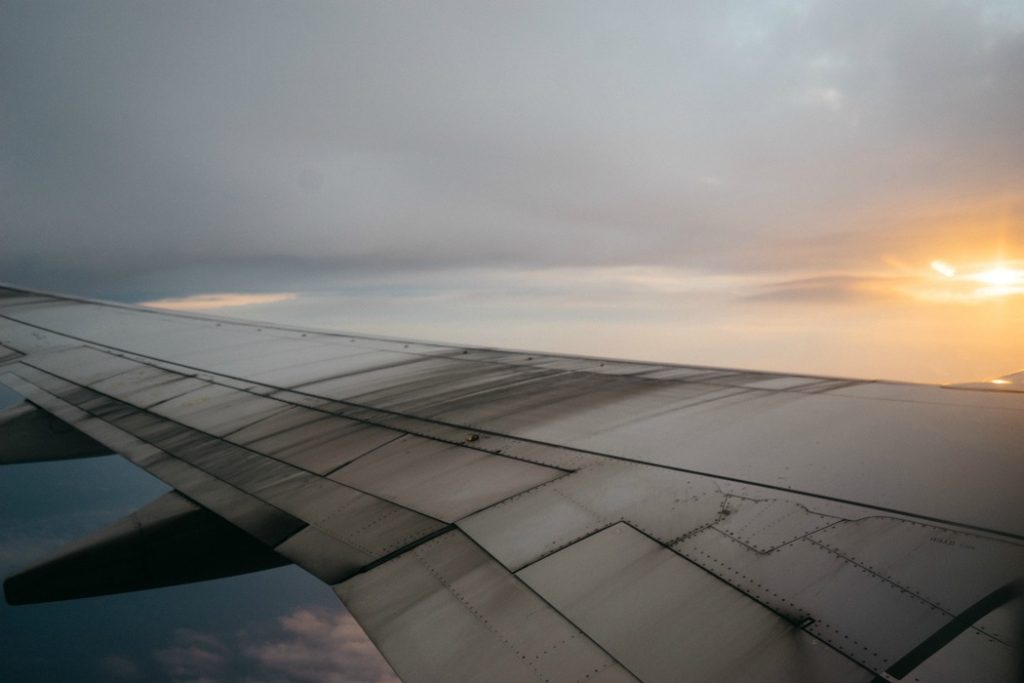 Pack your bags for adventure. Air travel is up in 2016, in some cases showing double digit growth. Specifically, international air traffic to and from the United States say a 7% increase. Travel within the U.S. jumped a healthy 12% compared to the first quarter of 2015, according to the National Travel and Tourism Office. […]

The sound of a needle dropping lightly into the grooves of fresh picked vinyl is quite satisfying- a faint garble of static before the notes start pouring forth. It’s exciting to see more and more vinyl records available everyday- reissues and new releases, both. Perhaps the sweet 70’s flare of HBO’s Vinyl will kick things into […] 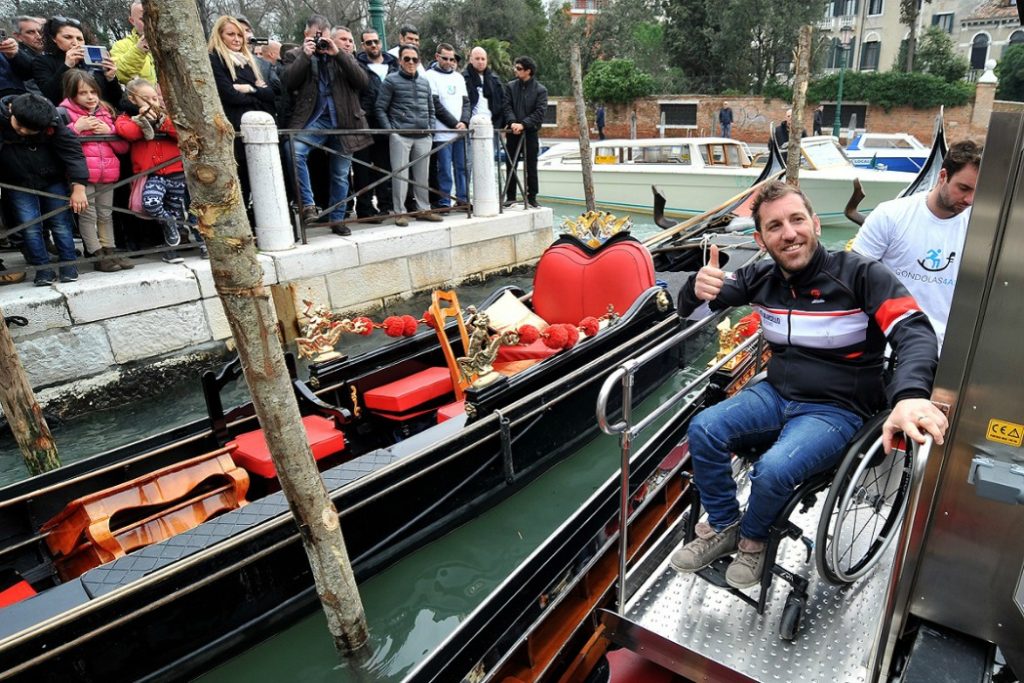 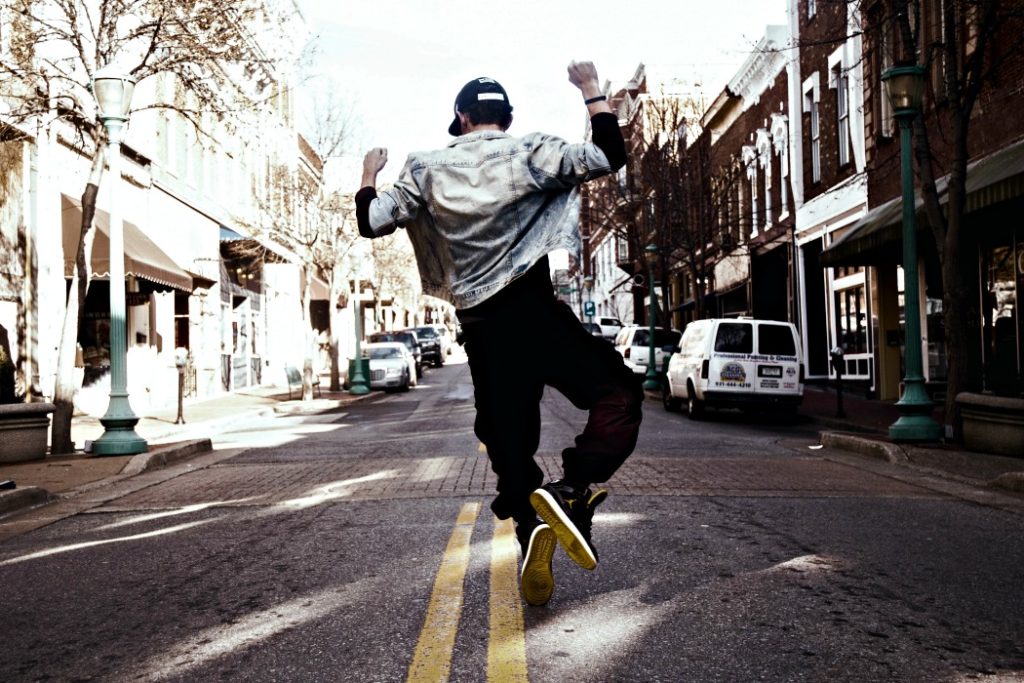 The World Happiness Report has been published annually in advance of the United Nations’ International Day of Happiness (March 20), and in it are some fascinating factoids. A few tidbits about what makes humans tick, yes, but the report provides an absorbing and statistically sound look on what, ultimately, is our innate need to feel […] 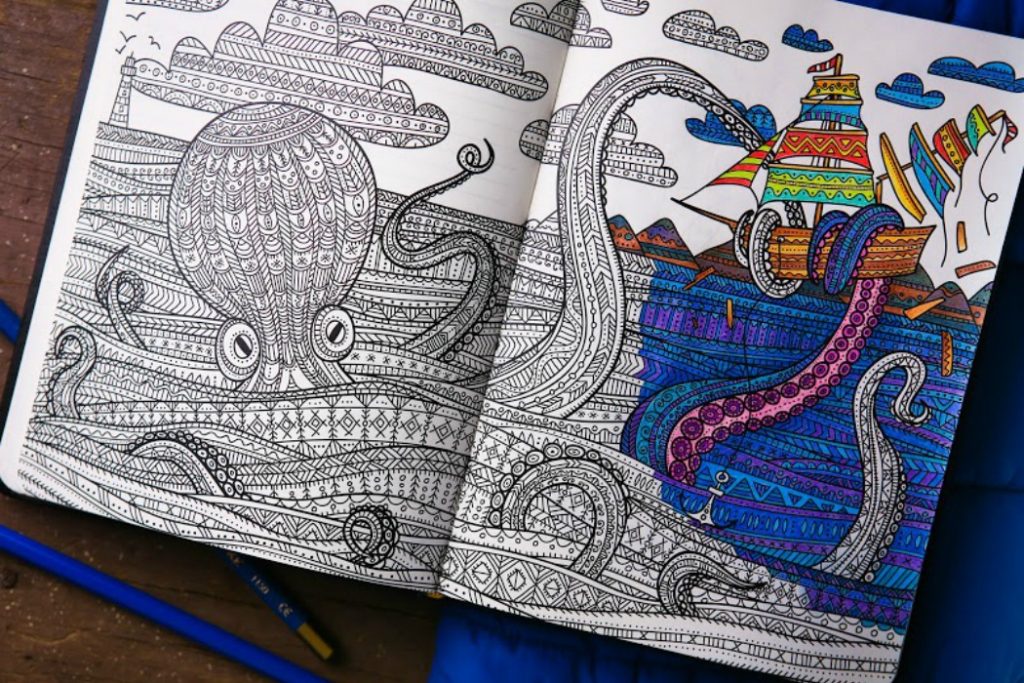 Stress seems to find all of us, in one manner or another. According to the Anxiety and Depression Association of America (AADAA) , 40 million adults in the Unites States suffer from anxiety disorders. College aged young adults are particularly prone to anxiety, depression and stress; 80% of them having experienced an anxiety attack of some […] 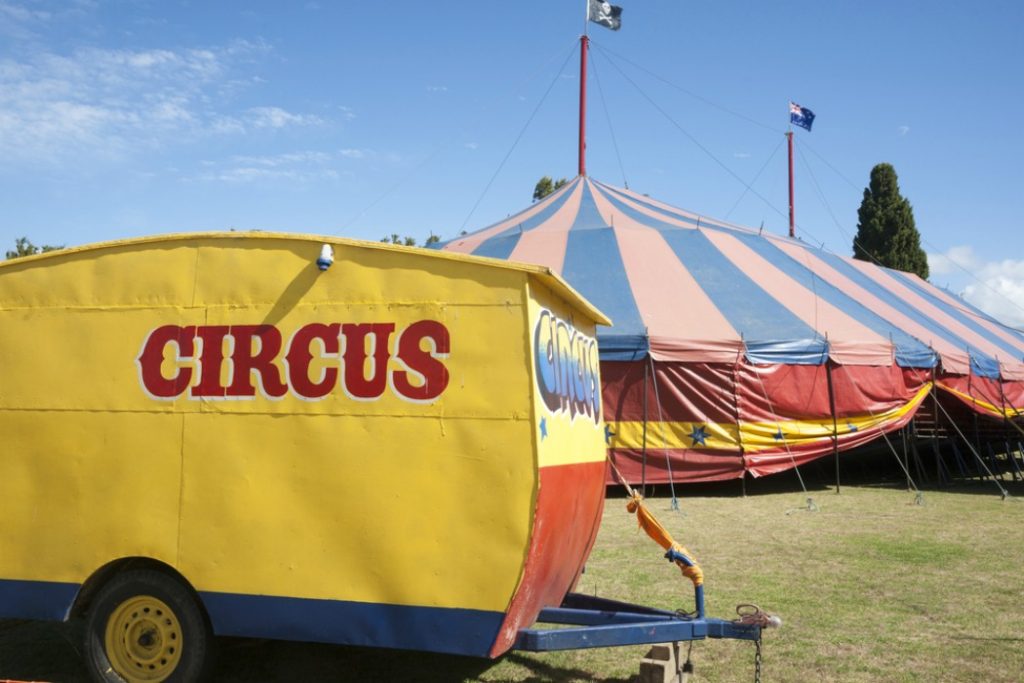 It’s brilliant. Marketing magic explained via a simple yet effective circus analogy is as smart as it is straightforward. And while you may have come across this comparison once or ten times in the past, as the ringmaster of your own brand, it’s always worth another look. That’s marketing! If the circus was coming, and […] 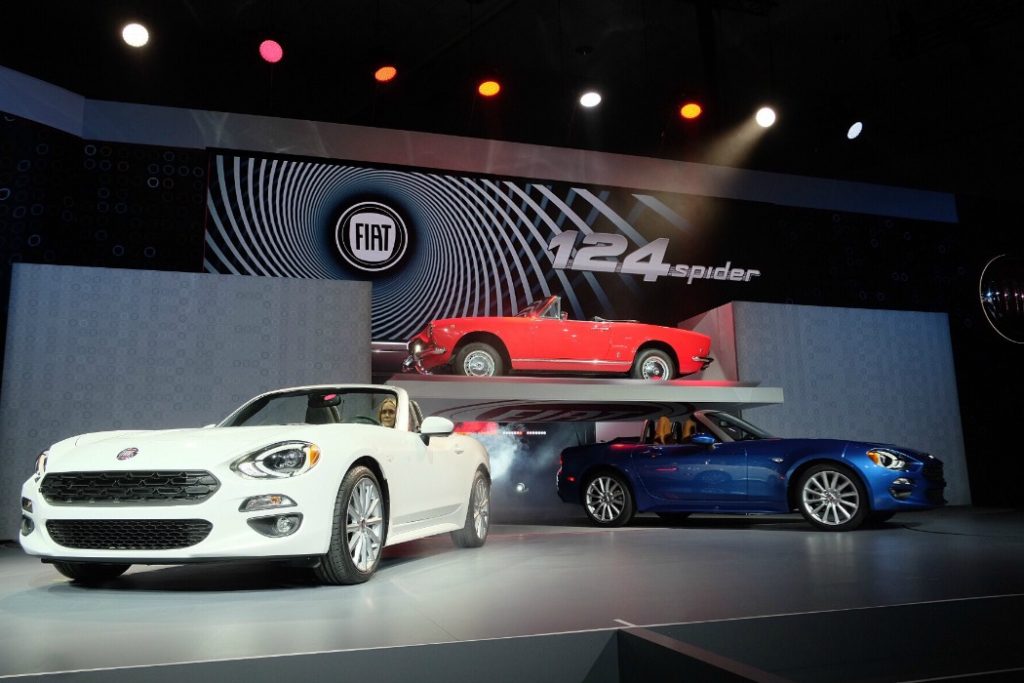 The 2015 LA Auto Show is experience marketing at it’s ultimate best. The show has settled into the Los Angeles Convention Center for an automotive spectacle attracting over 900,000 attendees before the conclusion of it’s 10 day run. There are over 125 exhibitors showcasing roughly 800 cars to revelers and potential buyers alike. And if […]

The Force is With Us 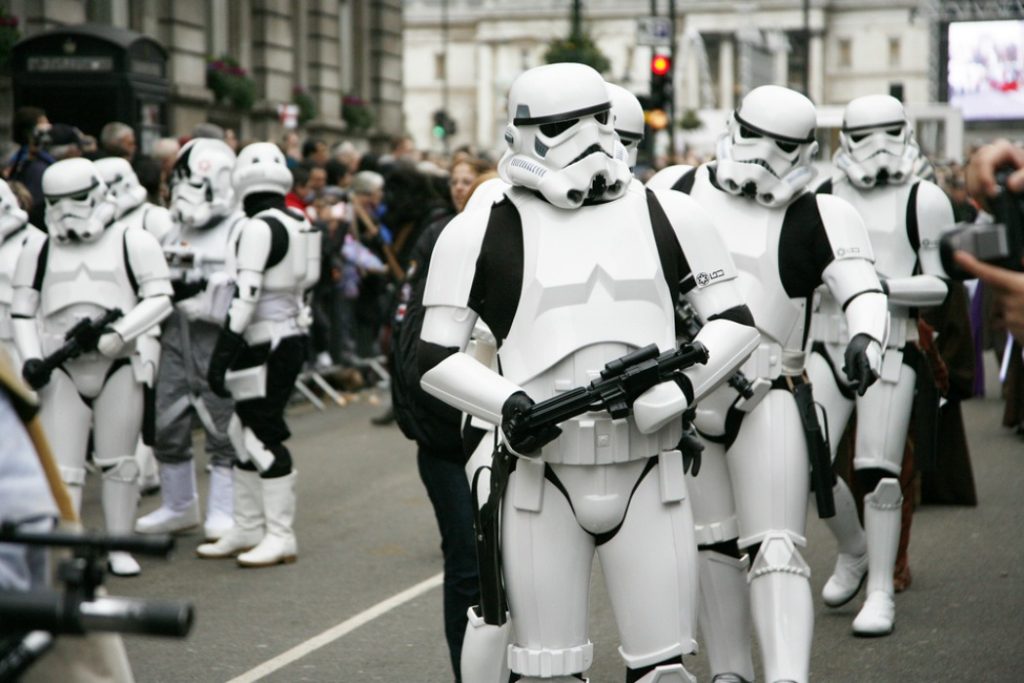 If you haven’t yet felt the force, make no mistake, it’s definitely with you. It’s hard not to notice the Star Wars effect this holiday season as we speed towards December 18th, 2015, opening day of Star Wars: The Force Awakens. The long anticipated film broke ground with their merchandising on “Force Friday”, aka September […] 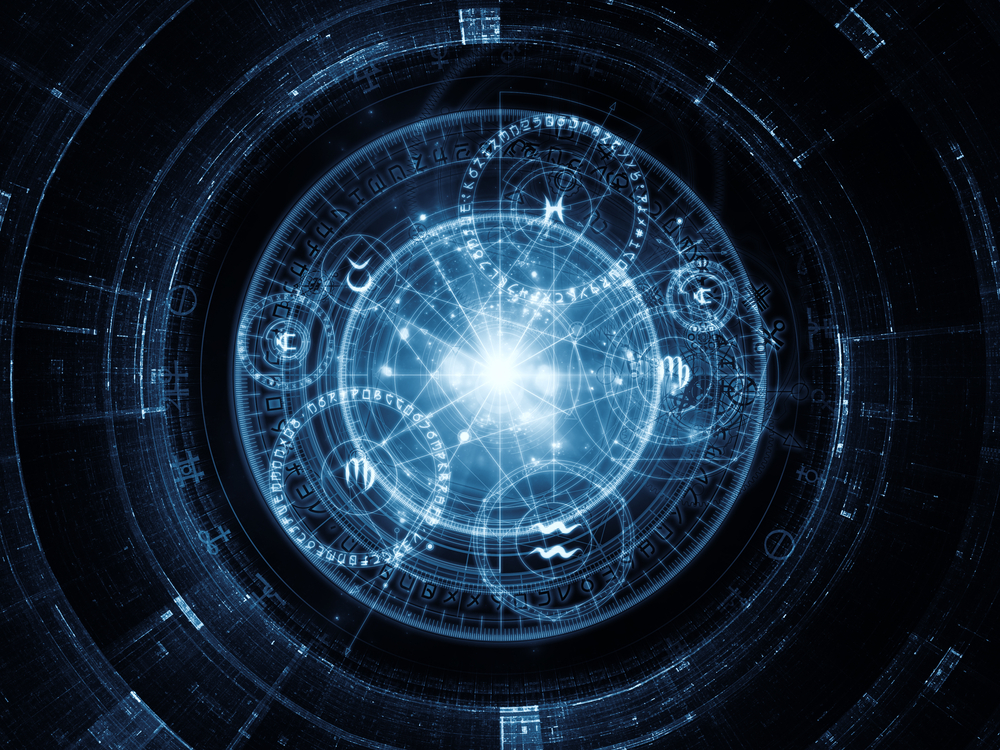 All of us, at one time or another, have looked up at the dark night sky and felt overwhelmed by its awe-inspiring beauty and greatness. In those moments, it’s easy to believe that our answers are out there, perhaps pre-destined by an all-knowing universe (cue Coldplay’s “Sky Full of Stars”). Considering that there is a waiting […]