Modernism Week Palm Springs 2017- A Cocktail of Past & Present 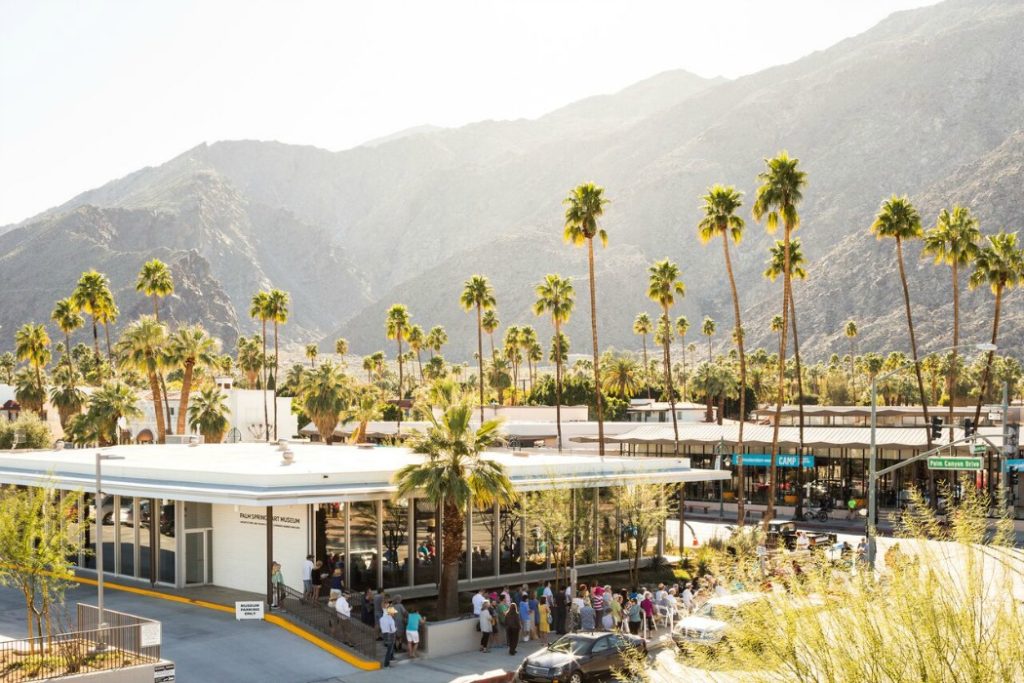 Modernism Week Palm Springs has been bursting at the seams with all sorts of retro modern marvels in recent years, and we couldn’t be happier. It’s one of the key drivers that has brought a city once synonymous with Spring Break, into mid-century modern architectural prominence.  The desert features a seemingly endless collection of standout private and […] 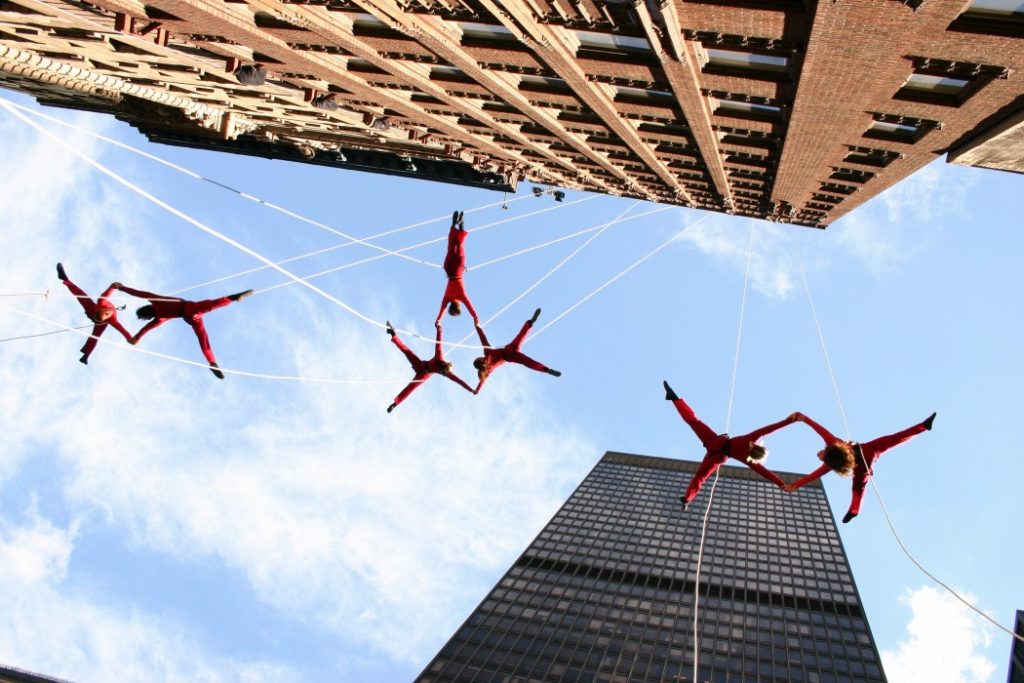 When floors, ceilings, walls and tradition were limiting, they looked up. Meet Bandaloop, a visionary company of artists that have pioneered vertical dance in the most unexpected locales. The company, led by Choreographer and Artistic Director, Amelia Rudolph, has brought their innovative and expressive art form to India, Italy, Singapore, China, Argentina and locations across the United […]

Type Hike- Our 59 Parks and the Designers Who Love Them 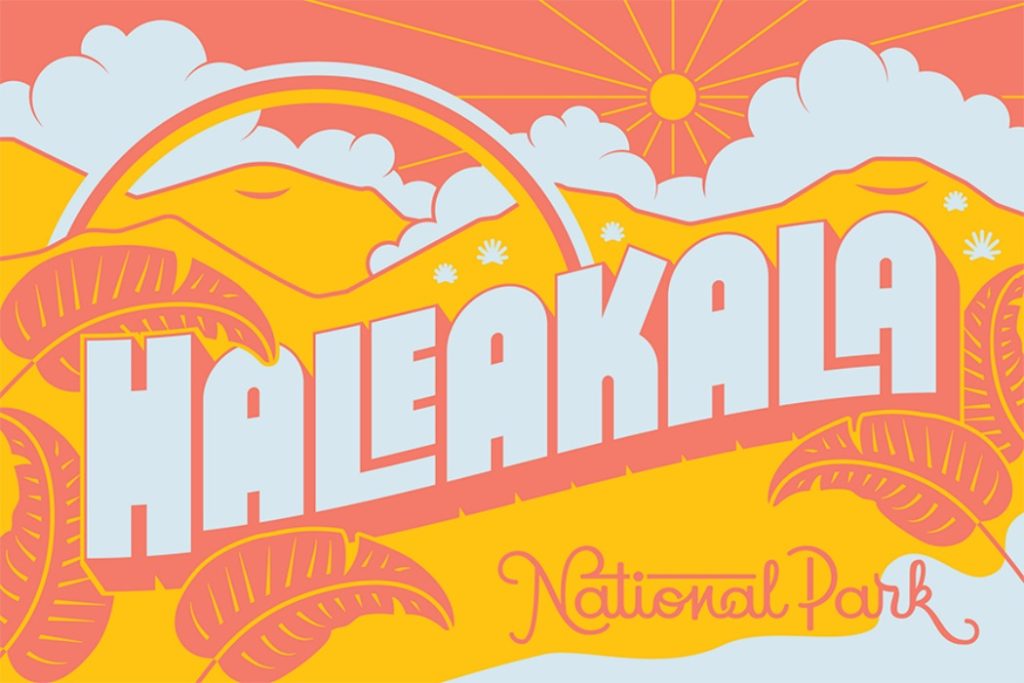 The United States has 59 protected areas known as national parks- over 84 million of the most awe-inspiring acres one would ever hope to see. In August of 2016, the nation began a yearlong celebration, the National Parks Centennial, honoring the 100 year anniversary since Woodrow Wilson signed an act creating the National Parks Service in 1916.  The […]

The Food & Photography Behind Feasting At Home 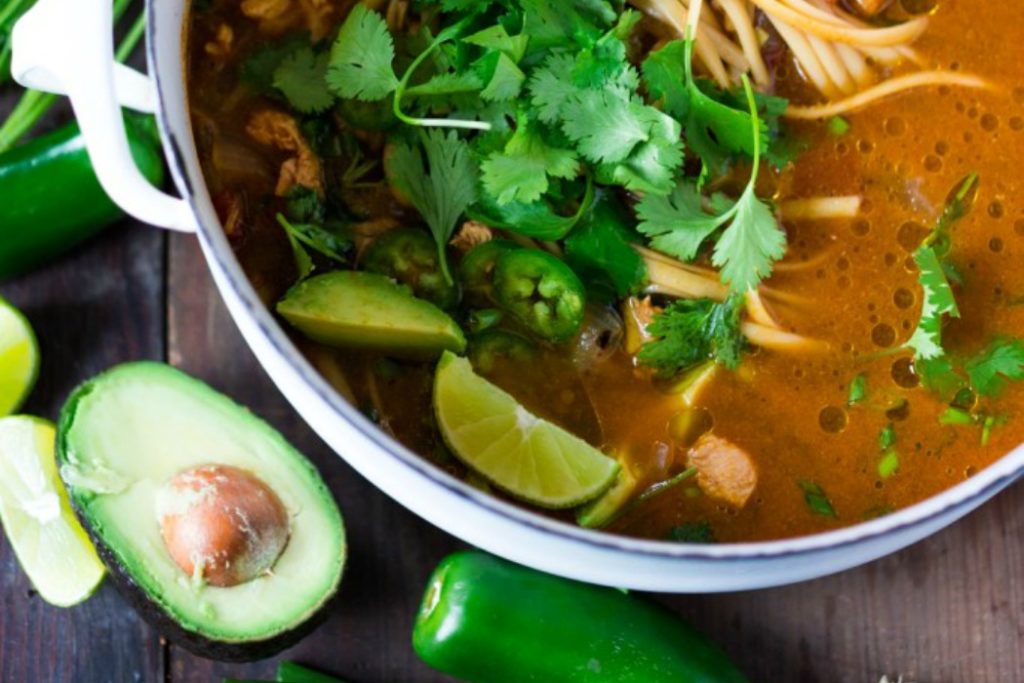 One visit to Sylvia Fountaine’s luscious food blog, Feasting at Home, and I was hooked. Originally interested in her probiotic water kefir recipe, I couldn’t help but scroll on and on. Captivated by the incredible photography and produce-rich recipes, I’ve found myself visiting again and again, eager to experiment and explore. There are thousands- tens […]

Developing Delicious- Inside the Box @ The Invisible Chef 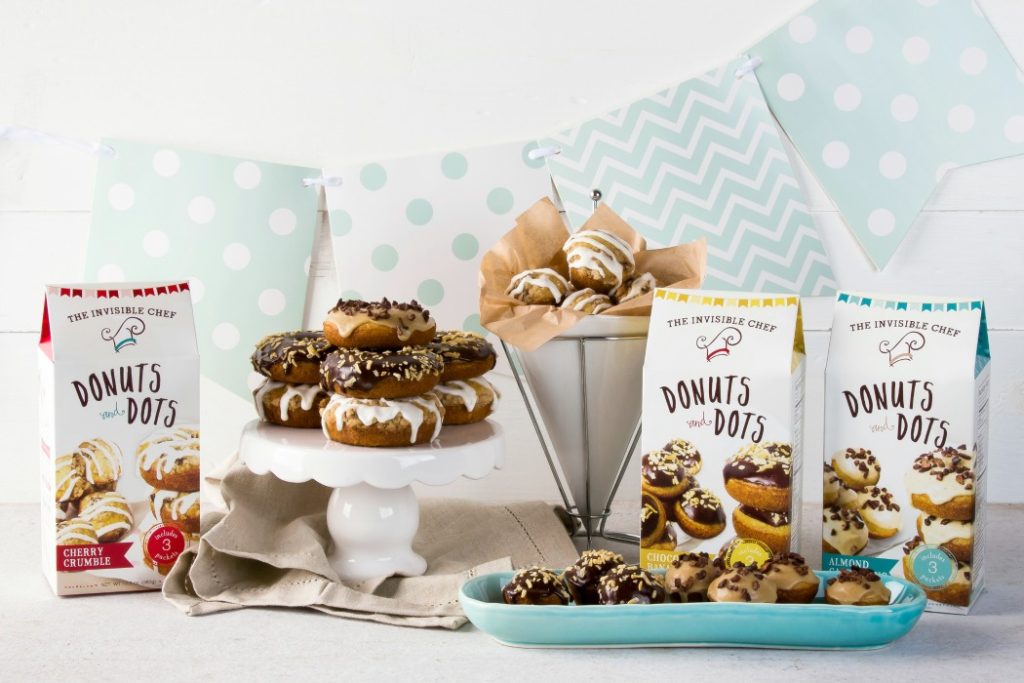 The Invisible Chef is a captivating brand, one that is far bigger than just sugar and flour, in fact. Sure, it’s tempting to be distracted by ooey gooey this and ahhh inspiring that, but the real story of this brand starts with empowerment. The Invisible Chef, started by two visionary entrepreneurs, Jill McCauley and Terry Howard, […]

How A Twist of Fate Turned Into ADA Collection 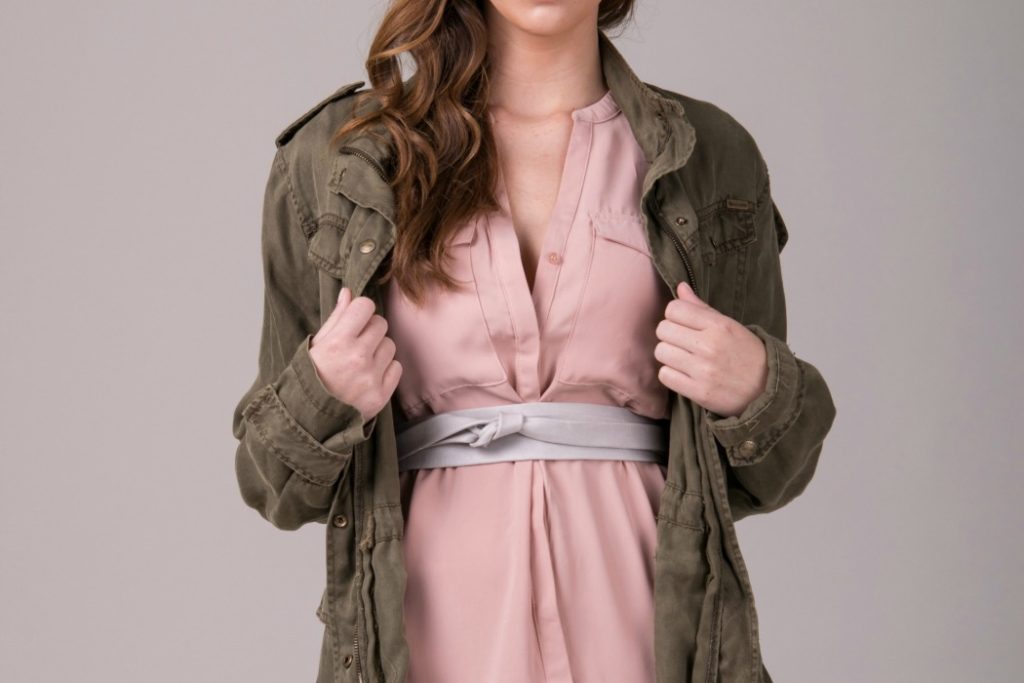 ADA Collection’s Founder and leader, Ada Komorniczak’s path was not a straight line, far from it. In fact, her road to becoming a fashion entrepreneur and style maker came with a fair amount of twists, turns and a side of serious wanderlust. Fueled by passion, love and a long lineage of maternal fashionistas, Ada embraced accessory design as […] 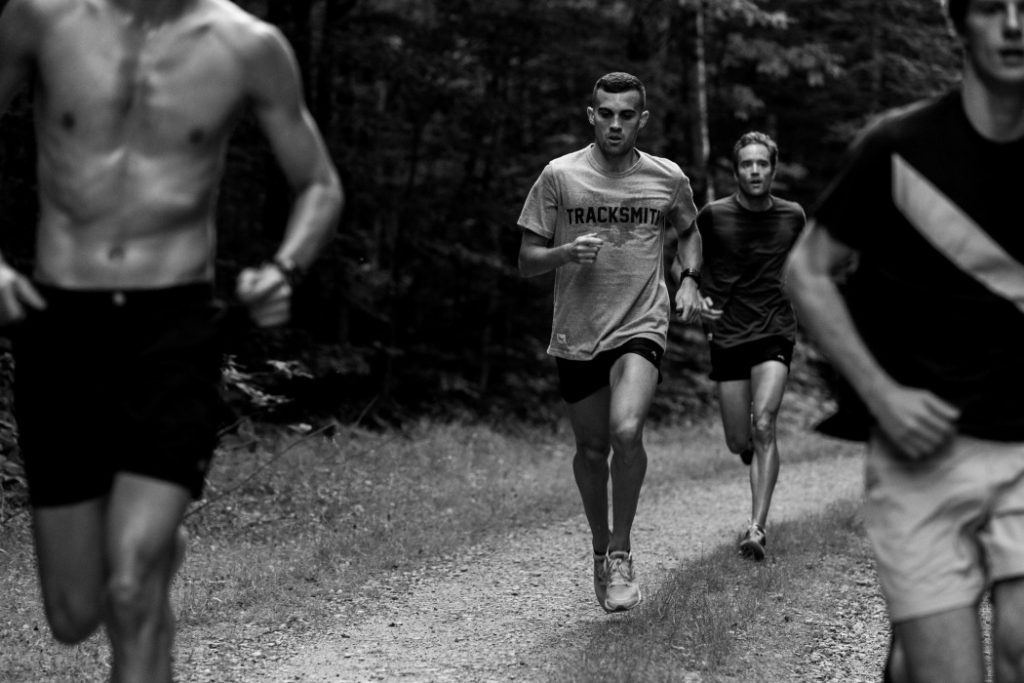 Getting lost in a sea of neon, spandex, logo-emblazoned running gear is easy. Ridiculously easy- everyone is “just doing it”. When you’re ready to dial it back, to focus more on style than flash, that’s when you reach for Tracksmith. Tracksmith is a New England-based brand dedicated to giving running with the respect it deserves. Serving competitive […] 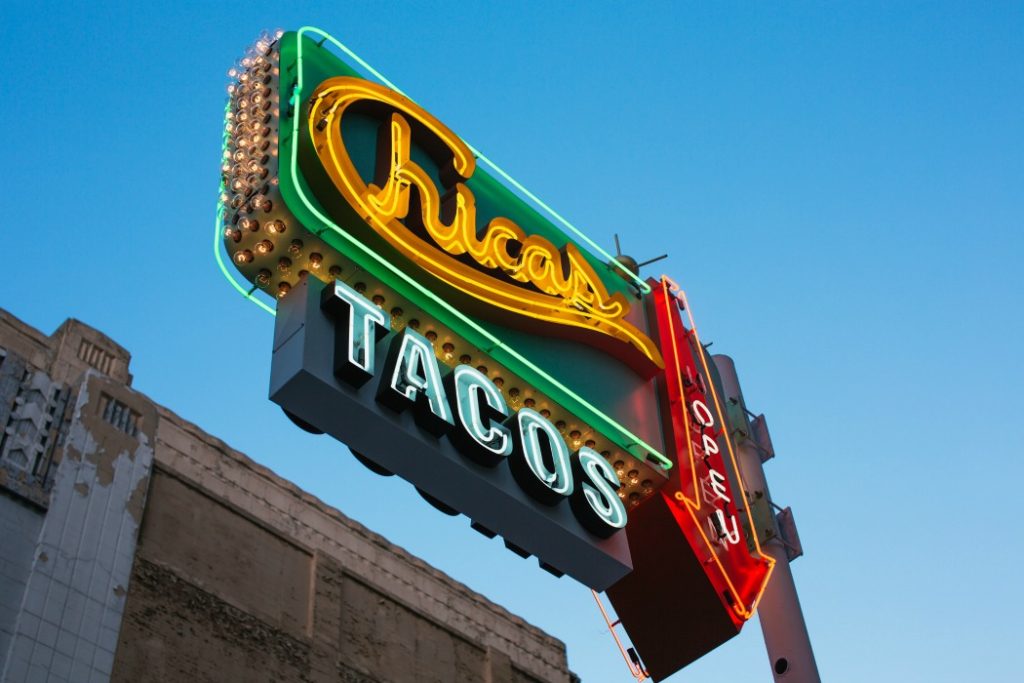 Chicas Tacos happily sits right smack dab in the middle of a multi-billion dollar revamp of Los Angeles’ city center. The last decade has ushered in a major makeover of an area that has long struggled with poverty and a transient population. To breath new life into what was once the city’s heartbeat, Los Angeles’ […]

Thinking Outside the Surface w/ Caesarstone 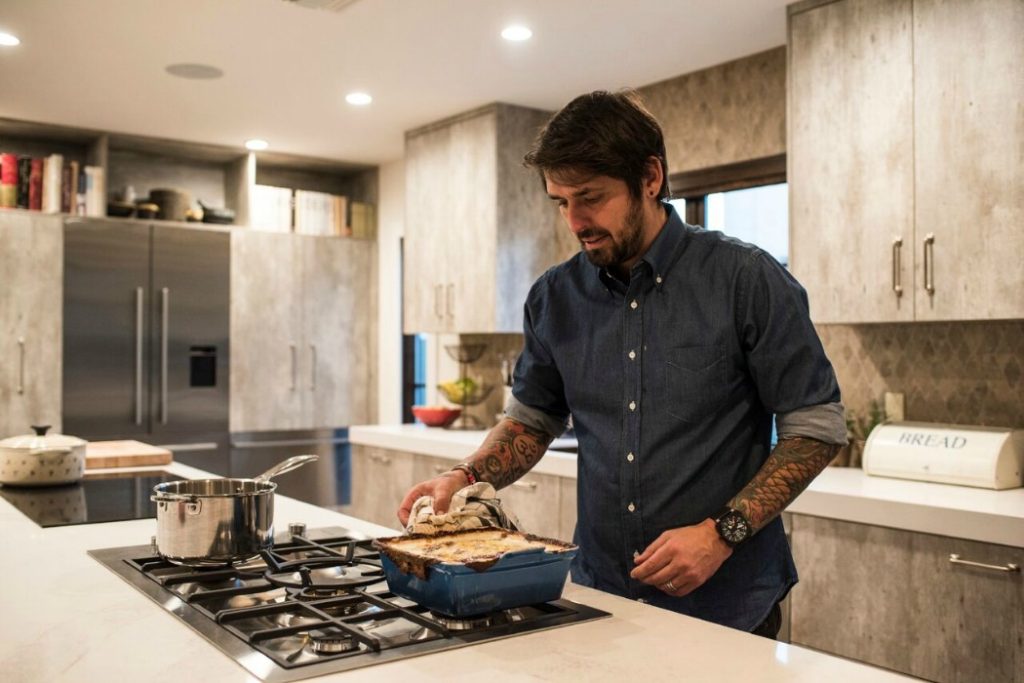 Brand collaborations are an incredibly valuable way to foster great storytelling for all involved. Feature and benefit based marketing is no longer a primary platform; the way to truly engage an audience is through thoughtful and meaningful brand experiences. And while not all brand experiences have to be physical, Caesarstone, developer of technologically advanced, forward thinking […] 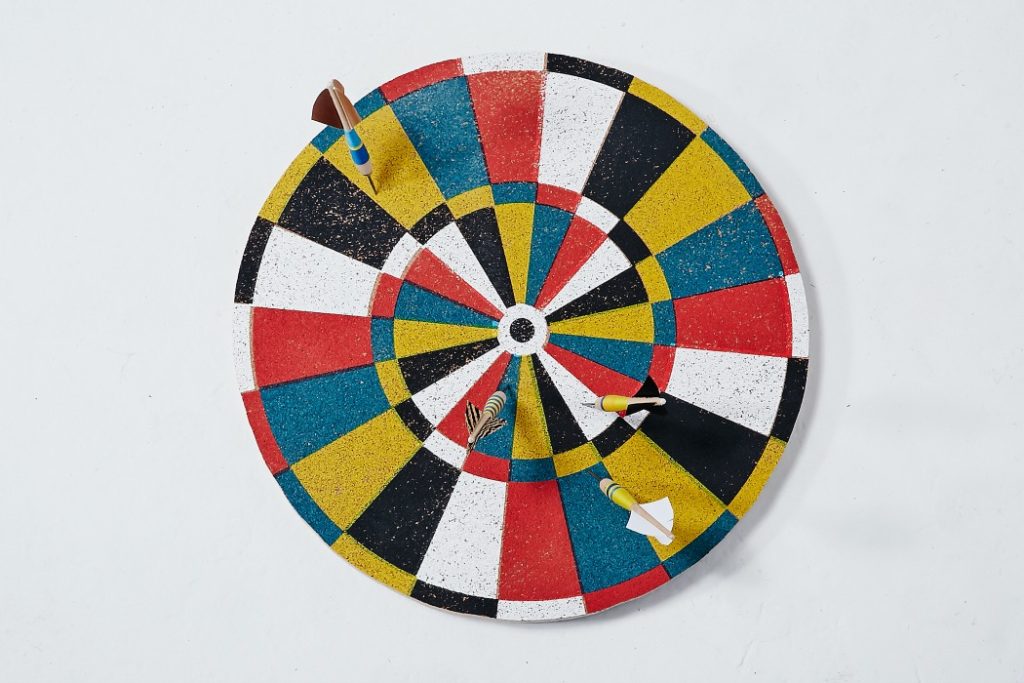 A spark that turned into a collaborative fire of creativity, that’s Fredericks & May. Jolie Mae Signorile and Gabriel Fredericks Cohen, the Brooklyn-based design team, began with a desire to produce art with a partner each admired and respected. Years later, after experimenting with piles of paper, feathers, thread, gold and many other mediums, the […]